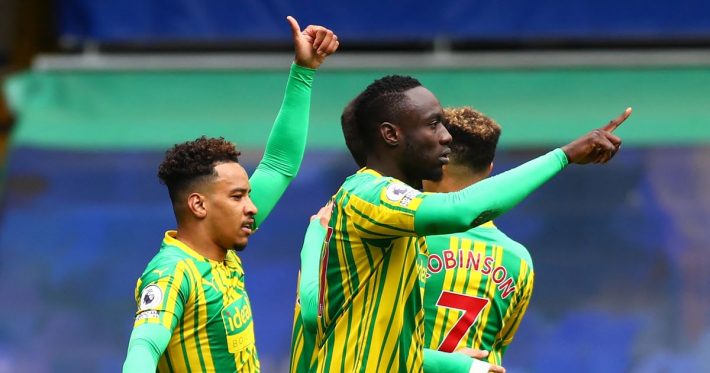 The Blues defender Thiago Silva was sent off in the 29th minutes of the game after he received a second yellow card.

West Brom pulled two goals back in the additional minutes of the first half through Pereirra with the assist of the first goal from West Brom goal keeper.

Robinson hit the third past Mendy in the first 18th minutes of the second half while Diagne scored the fourth %5 minutes later before Mason Mount who replaced Pulisic scored the second for Chelsea.

The Blues kept their hopes high of coming back in the game after Mount’s goal as they kept attacking but they could find the back of the net until Robinson sealed the win for the Baggies in the 91st minute of the game.

The Blues remain 4th on the premier league table ahead of West Ham that is yet to play their game.

West Brom remains in the relegation zone with 21 points. 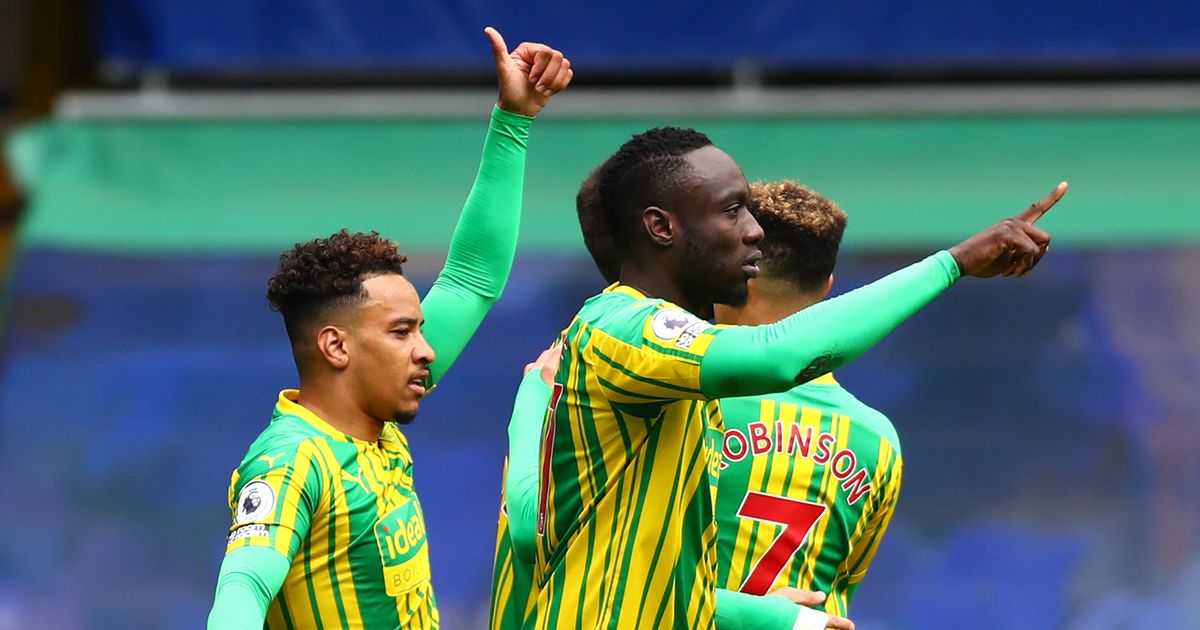