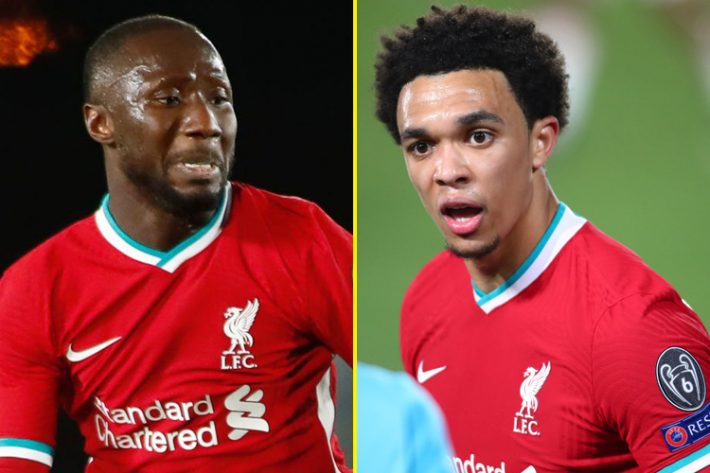 Liverpool players Naby Keita and Trent Alexander-Arnold have been subjected to racist abuse on Instagram after the Reds were defeat in the Champions League by Real Madrid.

The abuse was sent to Keita in form of a monkey emoji in reply to a picture that was published prior to Liverpool’s Champions League defeat at Real Madrid last night.

Trent also was sent the same emoji on a picture he posted on his social media page on Easter Sunday.

A Liverpool FC spokesperson said: “Once again we are sadly discussing abhorrent racial abuse the morning after a football game. It is utterly unacceptable and it has to stop.

“LFC condemns all forms of discrimination and we continue to work with our inclusion partners through our Red Together initiative to campaign against it.

“As a club, we will offer our players any and all support that they may require. We will also work with the relevant authorities to identify and, if possible, prosecute those responsible.

“We know that this will not be enough until the strongest possible preventative measures are taken by social media platforms and the regulatory bodies which govern them.

“The current situation cannot be allowed to continue and it is incumbent on all of us to ensure that it does not.” 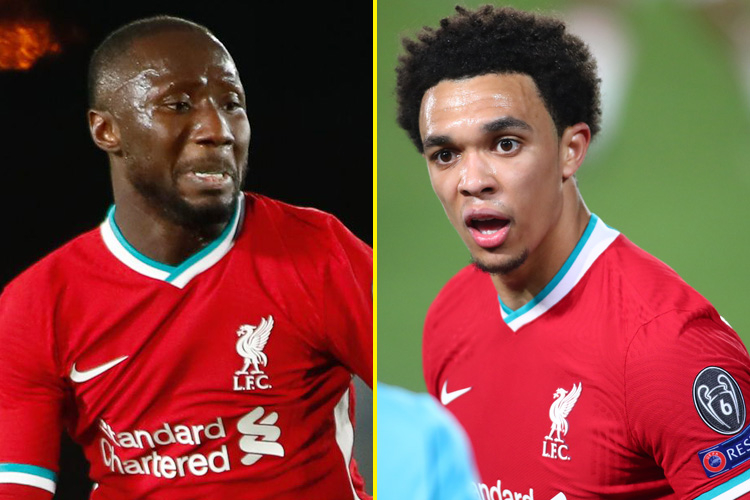