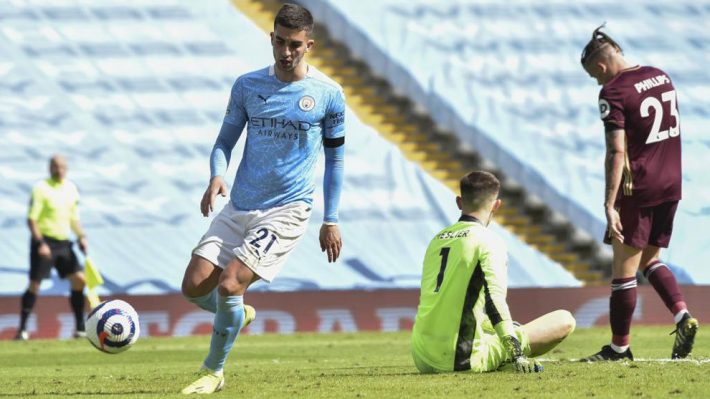 Manchester City winger Ferran Torres has urge City to look forward and not to dwell in the defeat against Leeds United in the Premier league.

The Spain international scored the only goal for City in the second half of the 2-1 defeat against Leeds in the Premier League.

The Spaniard who admits that the result hurt them said they good thing is that they are on top of the league table with a good margin.

“We are obviously sad for the result but the good thing is that we’re still top of the table with a good margin,” he said.

“We know Marcelo Bielsa’s teams run a lot. They are a difficult team to beat and when they went down to ten men, they stayed back and made it difficult.

“We created a lot of chances but couldn’t score them today.

“Every game in the Premier League is difficult but in every game, for us, we need to focus on our game and try to win.

“Now, we need to turn the page and focus on the Champions League game. 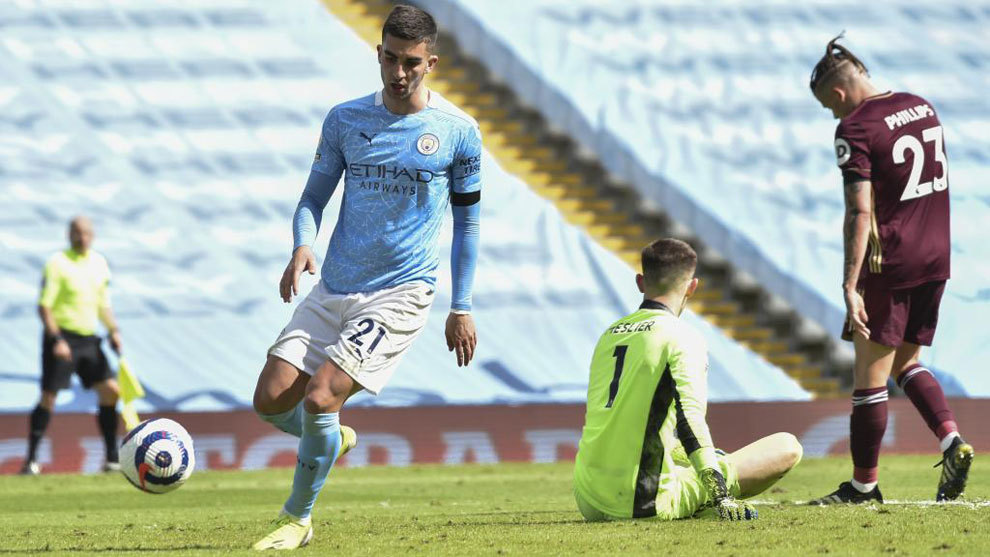