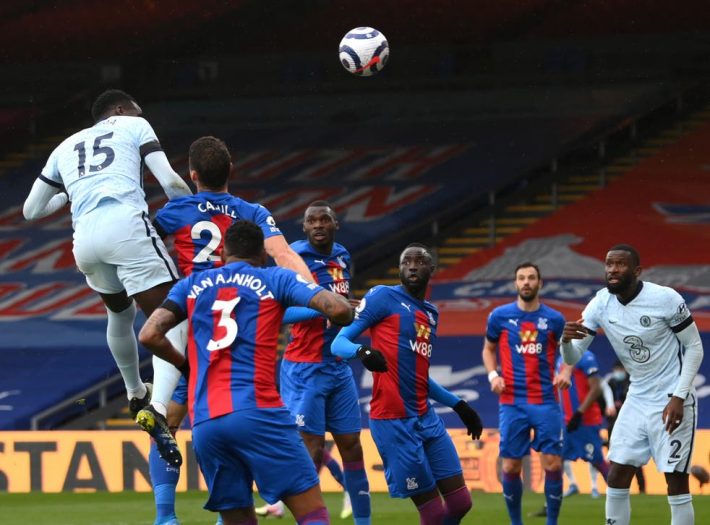 Chelsea moves back to top 4 after trashing Crystal Palace.

Chelsea moves back to top 4 after trashing Crystal palace 4-1 in the Premier League as goals from 2 goals from Pulisic and a goal each from Zouma and Havertz claim the three points.

Chelsea started strong has they got three goals in the first half of the game as Thomas Tuchel continue the fine form in the league.

Former Liverpool striker Christian Benteke pulled one back but it was unable to motivate them for a comeback before Pulisic scored one back in the 78th minutes of the game.

The Blues now move back in to the top four position as the fight for the Champions League spot continue. 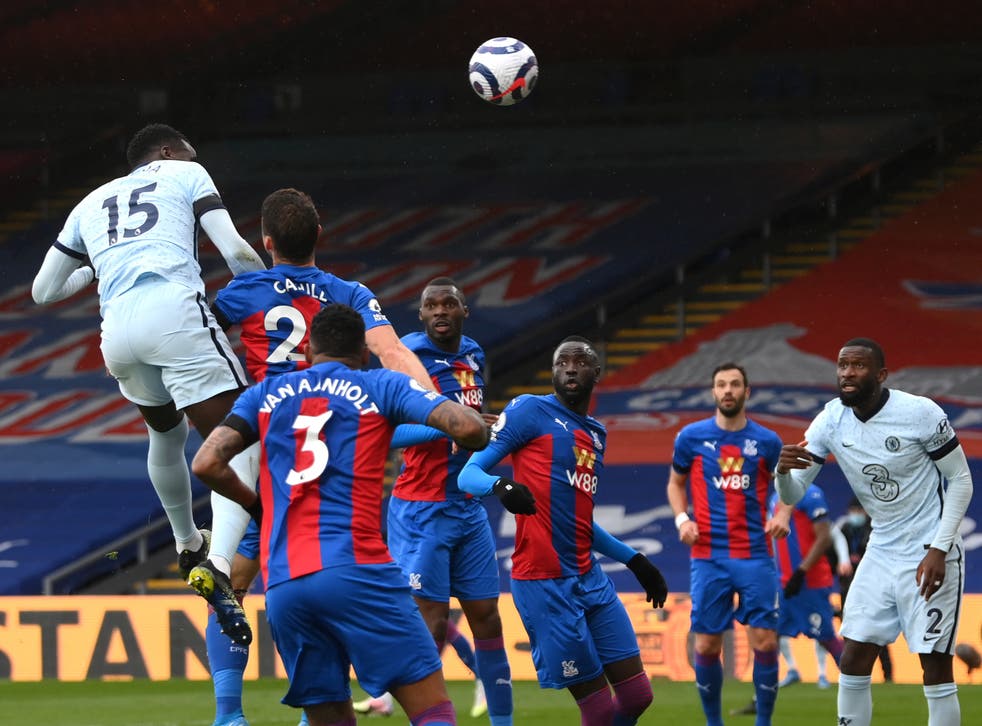