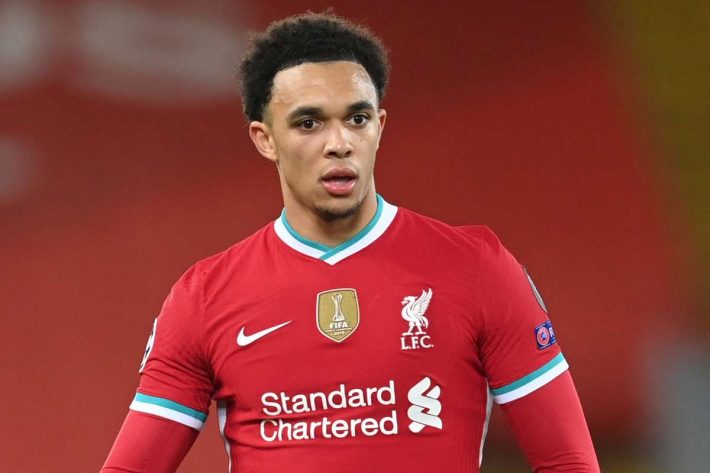 Liverpool came from behind to beat Aston Villa.

Liverpool came from behind to beat Aston Villa in the Premier league as goal second half goals from Mohamed Salah and Alexander Trent-Arnold gave the Reds the three points.

The Reds fell behind in the first half of the game after Watkins goal 2 minutes before the end of first half gave Villa the lead.

Roberto Firmino  goal was disallowed in first-half stoppage time after a lengthy VAR review determined that Diogo Jota had been offside in the build-up.

The Reds continued pushing for the opener as the half wore on, and Jota went close when he glanced Andy Robertson’s out-swinging corner narrowly over the crossbar.

Further pressure was exerted on the visitors goal immediately after the restart and Liverpool would finally get their reward just before the hour mark.

Martinez could only palm Robertson’s driven shot into the path of the onrushing Salah, who nodded in his 28th goal of the season.

Alexander-Arnold, though, had other ideas as he buried a sweetly-struck winner that could prove pivotal in the race for Champions League qualification. 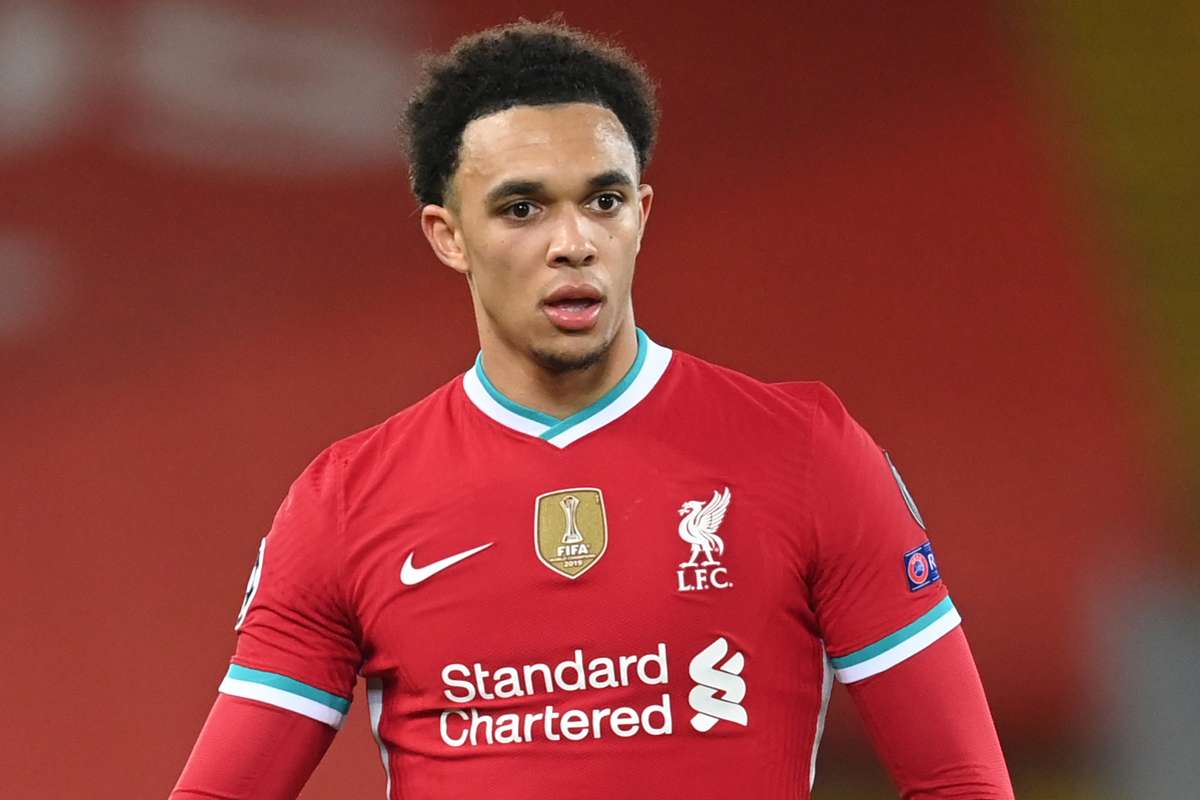