Leeds United hope might have gone down when Cooper got a straight red card from the referee few minutes to the end of the first half.

Manchester City fought back to get a goal but it was not enough as Faran Torres in the 76th minutes of the game.

Manchester City would have thought the have an advantage to get a win in this game before Dallas pulled the second one to give Leeds the win in the 91st minutes of the game. 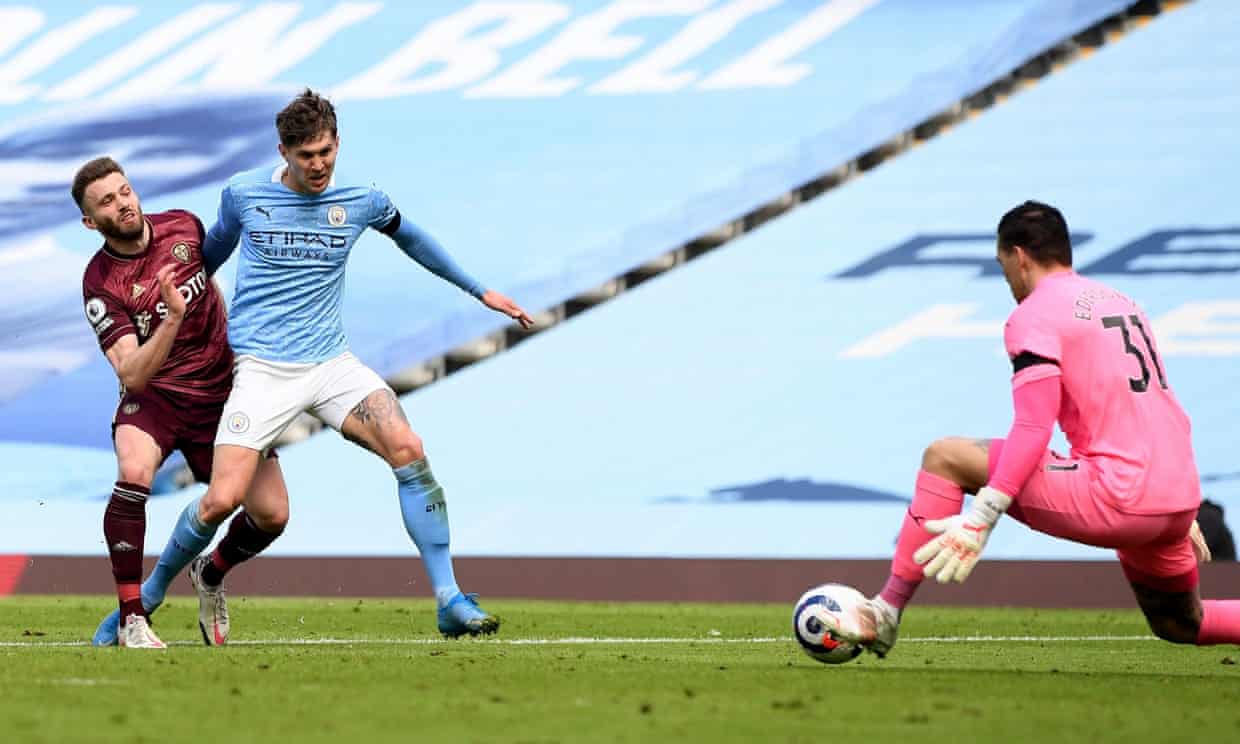