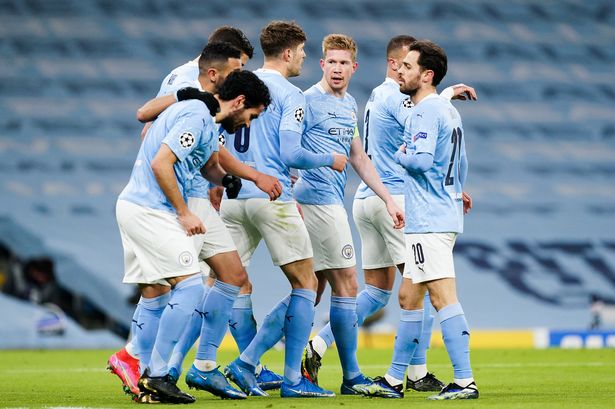 Manchester City are on the top of the league and after beating Dortmund in the Champions League they will want to continue their good form in the Premier League at the Etihad stadium against Leeds United.

Sergio Aguero, Gabriel Jesus and Raheem Sterling – on the bench for the midweek Champions League game against Borussia Dortmund – are among those that could come into the starting XI.

Leeds winger Jack Harrison, in his third season on loan from City, is unavailable to face his parent club.

Manchester City are set to host Leeds for a match for the first time since February 2013, a 4-0 win in the FA Cup. In the Premier League, the sides have only met at the Etihad once, a 1-1 draw in December 2003.

Leeds have only won one of their seven away Premier League matches against Man City (D4 L2), a 4-0 victory at Maine Road in January 2001 with goals from Eirik Bakke, Lee Bowyer and a Robbie Keane brace.

Leeds United have won only one of their 19 Premier League games against the side starting the day top of the table (D9 L9), failing to win each of their last eight such matches since beating Middlesbrough in August 2000 (2-1).

Manchester City have gone unbeaten in each of their last 41 Premier League games against newly promoted sides at the Etihad Stadium (W36 D5), since a 0-2 loss to Reading in February 2007 under Stuart Pearce.

Manchester City have won 9 and lost 1 of their last 10 premier league game.

Manchester City have been in fine form in the Premier league and there is no doubt that Pep Guardiola wants to win the premier league as soon as possible.

Our prediction is Manchester 3 vs 1 Leeds United.