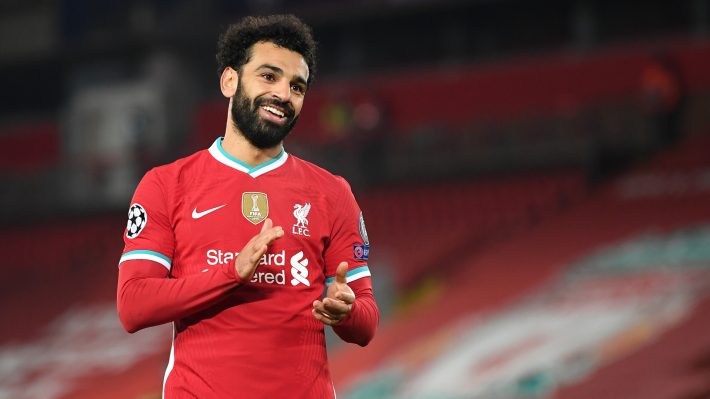 Liverpool winger Mohamed Salah ha stress the fact that the Reds will continue to fight for the Premier League top 4.

The Reds came back from a goal down in the first half of the game as goal from Salah and Trent -Arnold gave Jurgen Klopp side the three points.

“We’ll keep fighting also in the next game against [Real] Madrid. The most important thing is we just need to focus on each game – we’ll try to win all and hopefully we can be in fourth place.”

The win put an end at a frustrating winless game at Anfield on 6 different outing.

“Yeah, finally,” said Salah. “Finally we won here. It was a great game, a tough team. We could strike back in the second half and win the game, that’s the most important thing.

“To fight back, that’s the most important thing. We didn’t win a couple of games here. Mentally, it [could have been] like, ‘Ah, not again.’

“So we go in the dressing room after the first half and everybody was talking to each other. We did a good job in the second half and won the game.

“It’s hard not to win at Anfield for a couple of games. Being 1-0 down in the first half was also hard, we missed a couple of chances – ‘Ah, not again.’ But the good thing is we keep fighting and we did good in the second half.” 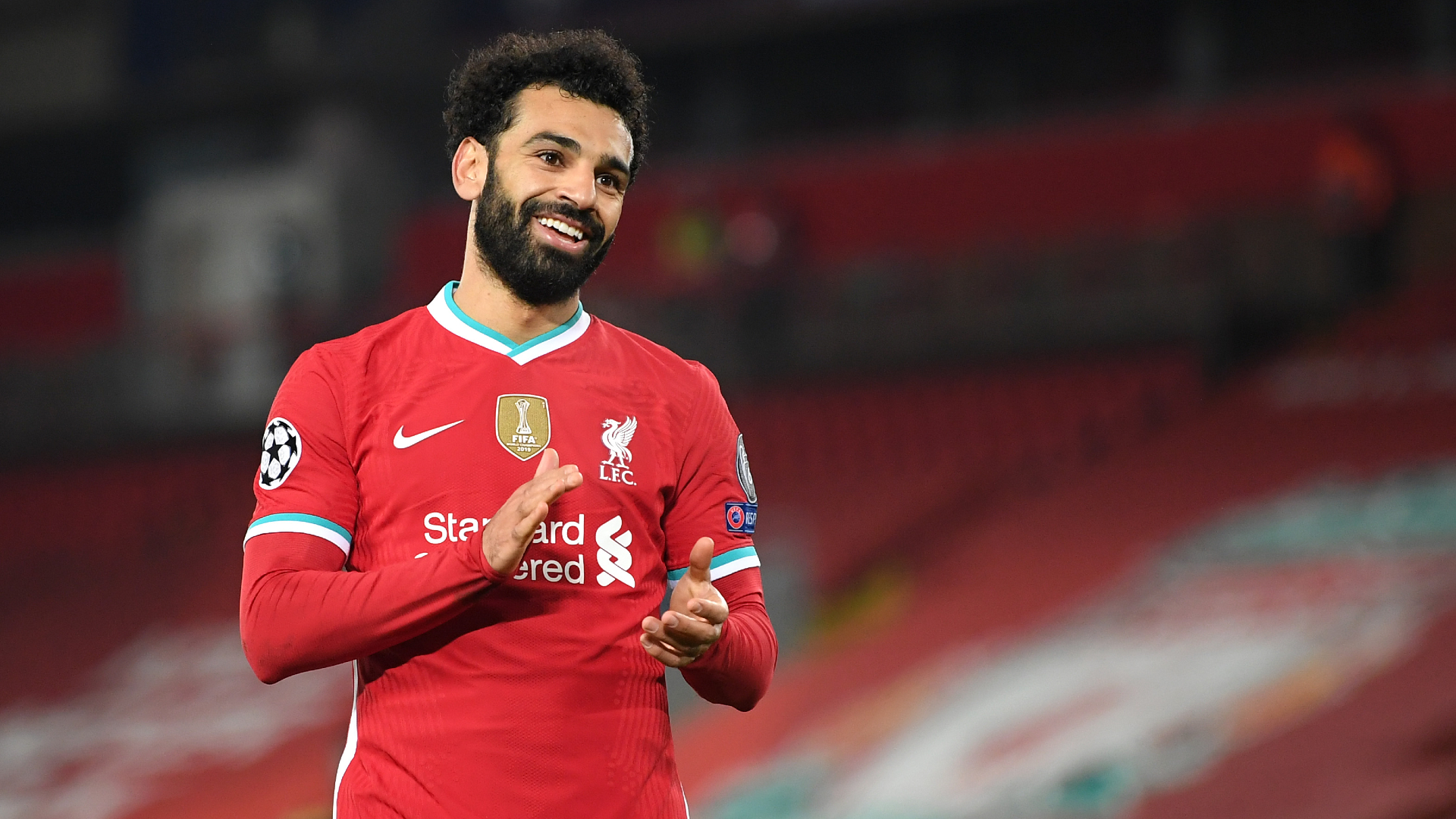