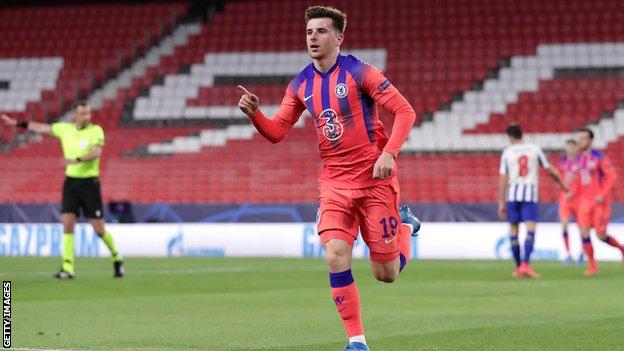 Chelsea has an advantage in the Champions League after beating the Portuguese team claim 2 away goals in the first leg of the game. These are what you need to know before the match.

Thomas Tuchel has no major injury concern as Andreas Christensen who missed the game against Crystal Palace has traveled with the squad to Spain, N’golo Kante, Kovacic, Chilwell, Mount and Pulisic all available for the German for selection.

Porto have been handed boost for the second leg of the game as Key players Mehdi Taremi and Sergio Oliveira are back to the team after been suspended for the first leg of the game.

Thomas Tuchel remains unbeaten in the Champions league with the Blues the season.

Porto are winless in the last seven Champions League game against teams from England.

Chelsea have won their last four home games against Porto in all competition.

With Chelsea having the home advantage in the Champions League with 2 away goals and also displaying their goal scoring ability in the weekend game against Crystal palace. Our Prediction is Chelsea 2-0 Porto