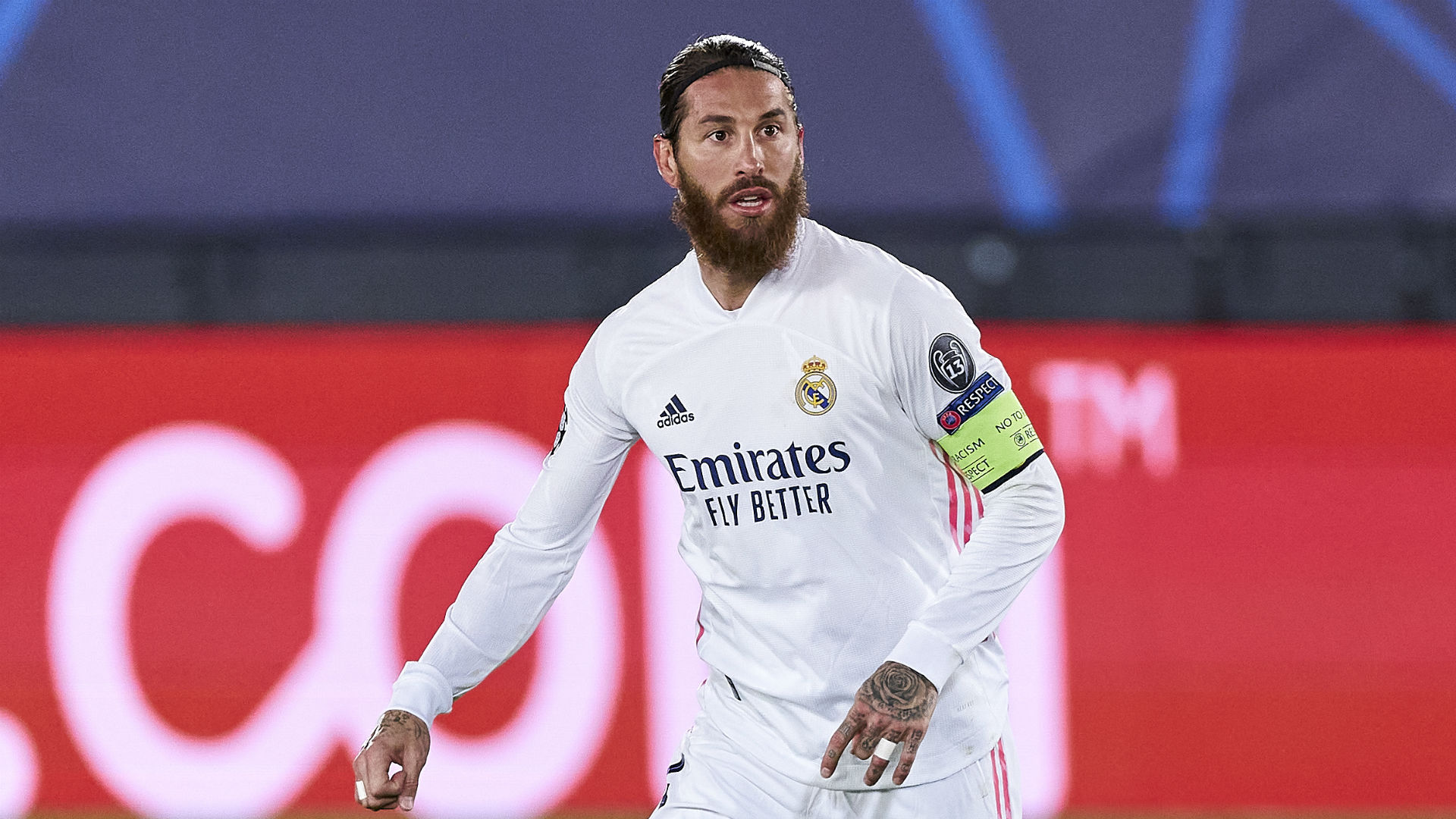 Real Madrid captain Sergio Ramos tests positive for corona virus, this was announced by the club ahead of Champions league game.

The Spaniard have been out since the international break due to muscle injury he picked up on duty for Spain.

The captain has not been in contact with his team mates since the injury and he is set to self-isolate himself and follow necessary measures.

Ramos was present in the stadium during the victory against Barcelona in the La Liga game.

It was reported before now by sportscliffs.com that Ramos partner at the back Raphael Varane is also out of the squad due to Covid-19.