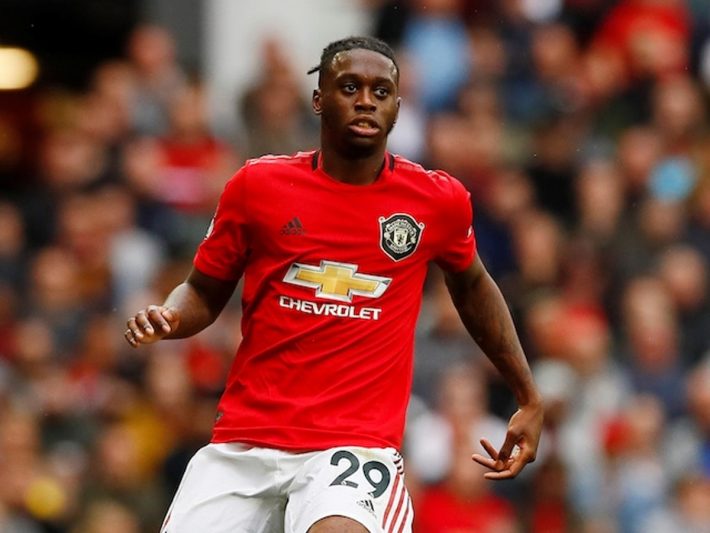 Manchester United full back Aaron Wan-Bissaka has revealed some of the key component of his game.

In an interview with United’s media the ‘Spiderman’ stated what it takes to be a right back and how hard the job is.

“I think full-back is probably the hardest position where you need to have the most energy,” Aaron told us. “You’ve got to go up and down and maintain that throughout.

“You’ve just got to focus and take your recovery seriously because we’ve got games every three days, and you have to be mentally very prepared for that.”

Wan-Bissaka is known for his trade mark sliding tackle and the Reds full back has record most combined number of blocks and interception than any other player in the league.

“Concentration is a big part of tackling well,” Wan-Bissaka insisted. “Patience too – you have to have patience. You have to stop yourself from diving in straight away.

“I kind of go off the player in possession, just try to take them down the line and then do the rest.

“It’s so enjoyable when you pull off a good tackle – it just makes you want to go again, so you’re ready and up for the next tackle right away.

“You’re all buzzed up for the next one.”

When asked about one his team mate who he will like to imitate the young right back didn’t hesitate to mention Bruno Fernandes.

“If I could add any attribute from any team-mate to my game, I’d have to pick Bruno’s vision.

“In training, if I’m against him, I’ll think he’s going for an obvious pass, say over my right shoulder, but then he’ll play it somewhere else in another way. He’s so unpredictable.

“I want to achieve a lot here,” Aaron continued, when asked about his vision for the future. “I think anything’s possible for this club and this team.

“The vision is just to win as many trophies as possible over the next few years. Personally, I want to keep adding more goals to my game.

“Now I’ve had that feeling, it’s something I want to feel every week. If I had to choose between a goal-saving tackle and scoring a goal, I’d go for a goal.” 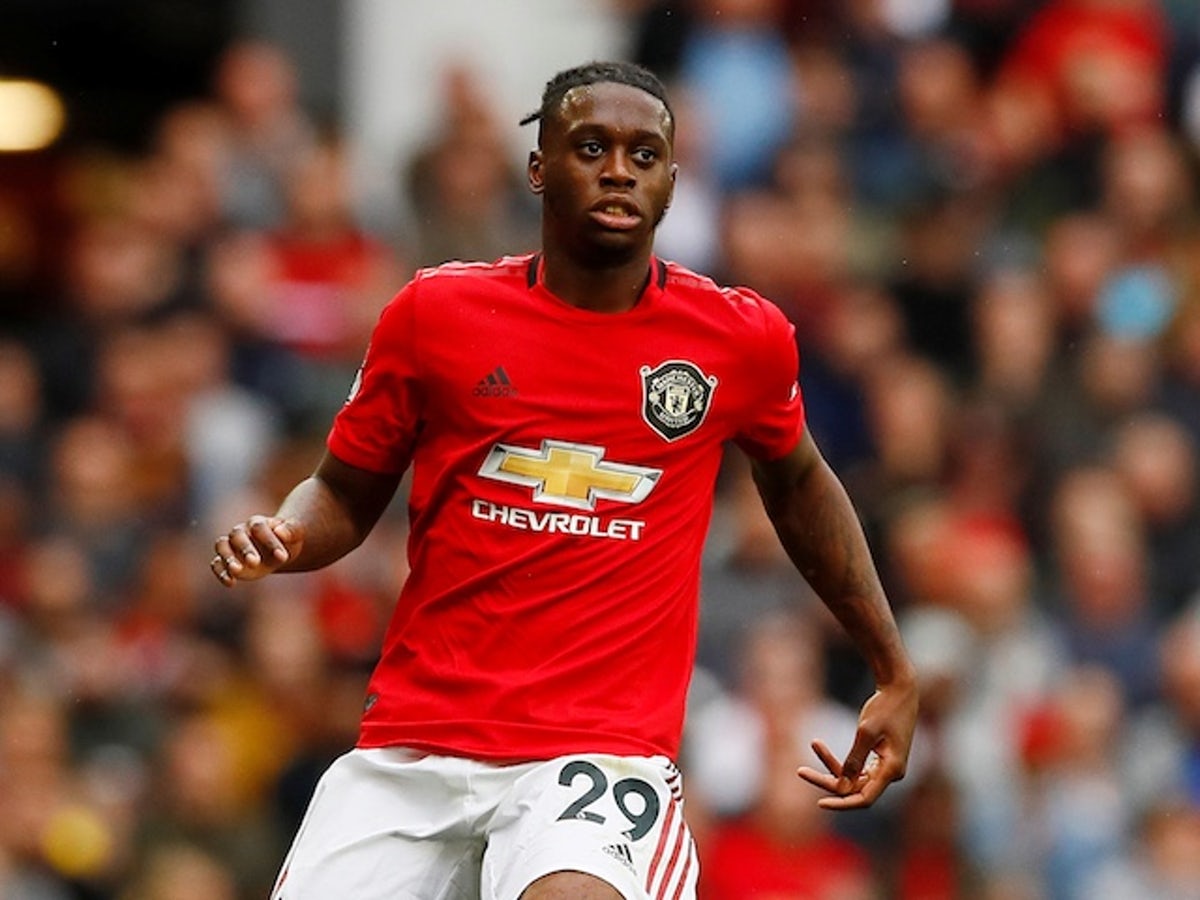