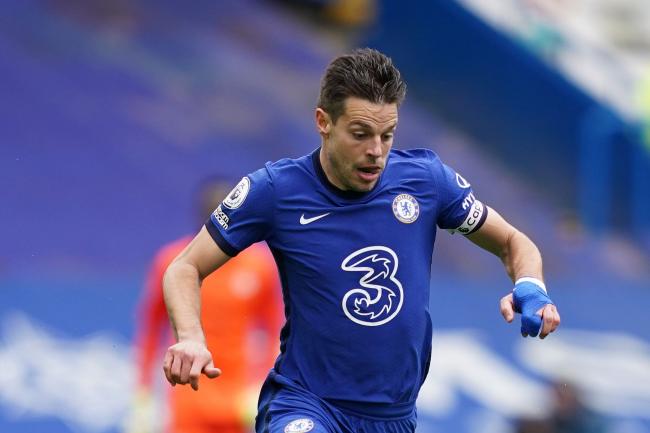 Chelsea’s Captain Cesar Azpilicueta says he is delighted with the fight spirit the team showed against Porto in the Champions League.

Azpilicueta who claims he knows they were going to suffer in the second leg despite having a good result in the first leg.

The Spaniard admits that Porto is a very strong team after they knocked out Juventus in the round of 16 as he claims they play with a lot of intensity.

The captain further stated the fact that Porto has good attacking players and play aggressively but insist that the team showed a lot of spirit to move them to the Semifinal.

“Porto have very good attacking players, they are used to dominating games in their league, they create a lot of goals with different attacking options, they have people on the bench. So they are a very good team.

“We know that Porto every time make the games very difficult for their opponents. They don’t let you play, they are very aggressive, so you have to fight.

Chelsea will face Manchester City in the FA cup Semi final and Azpilicueta says they need to shift their focus and take it step by step.