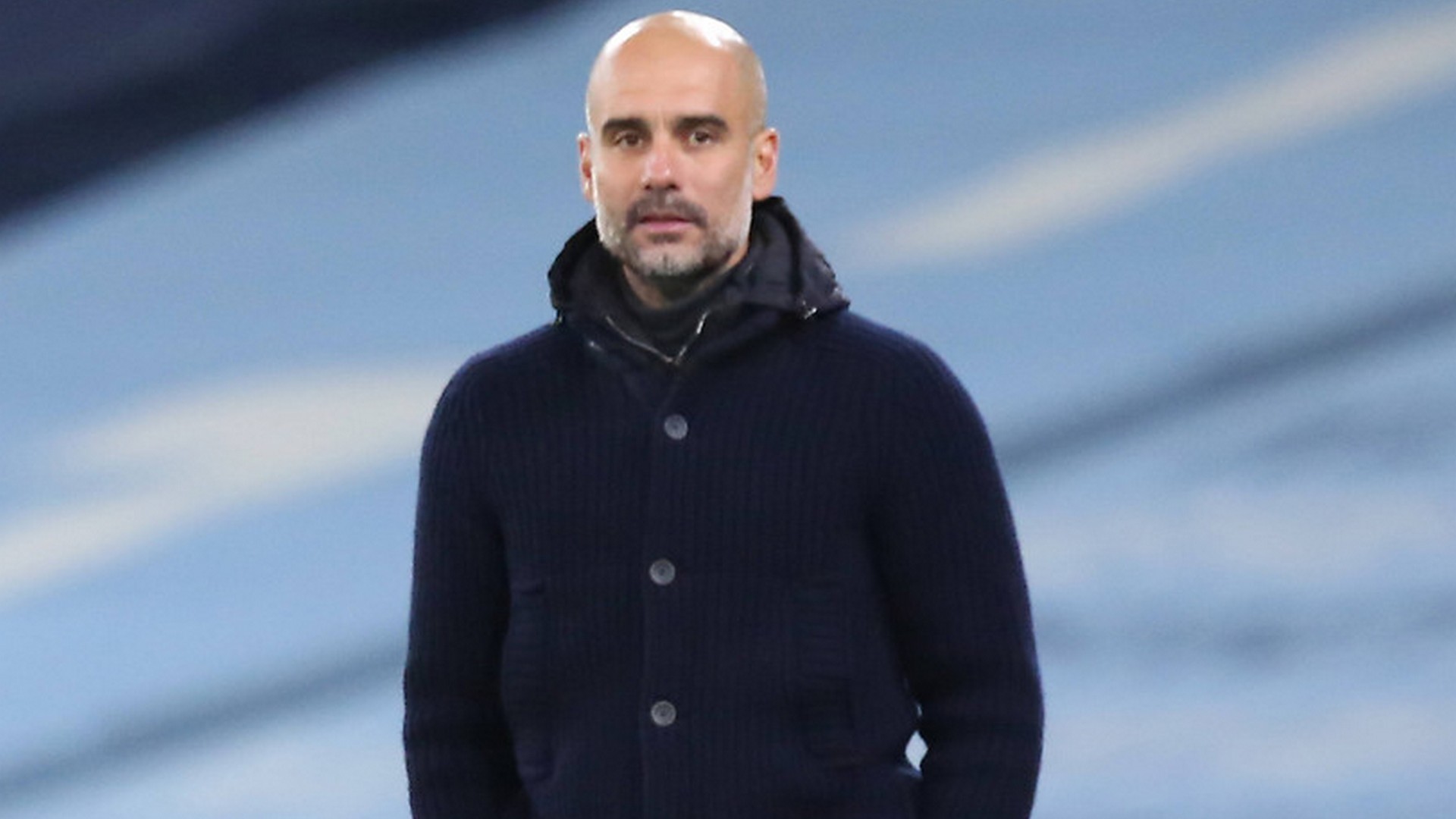 Guardiola’s men are through to the Champions league semifinal after they beat Dortmund both home and away in the competition.

Arteta counts on senior players ahead of Slavia Prague.

The Catalan who leads is side in the semifinal after so many years of reaching stated that their season should not be judge by the success of the competition.

“This competition is tough mentally,” Guardiola said. “You are working for 10 months and you are judged for one game.

“For one goal you are out and the season is judged as a failure. It is not fair. We cannot judge what these guys have done in five years by going through in one competition.”

Guardiola further stated that there are incredible teams in the Champions league and that getting into the last 16 of the competition is a success on its own not to talk of the quarter final and semifinal.

City will face last year finalist PSG a team that knock out the defending champions Bayern Munich in the quarter final.

The Catalan says he knows how tough they are but his side will do everything that is required to come out victorious.