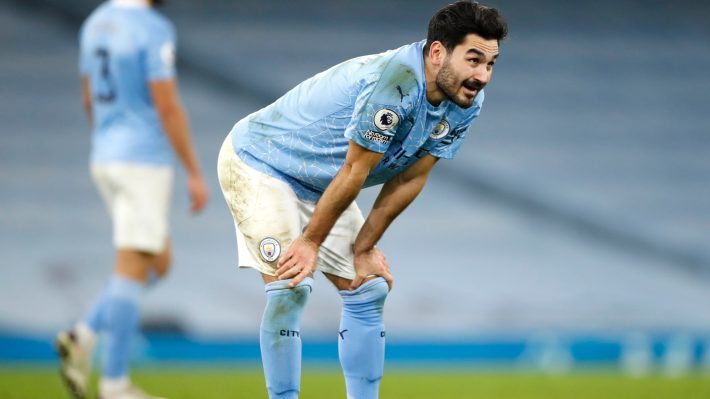 Manchester City star Iikay Gundogan says City are ready to fight in the champions league after victory that led to their semifinal qualification against Dortmund.

Manchester city beat the German side 2-1 in the Champions league second leg in Germany to seal their qualification.

Gundogan who play an important role for City in the competition says that City are ready to fight in the semifinal.

Speaking with the press after the game Gundogan said: “Today was once again about showing character,”

“I don’t think we played well at all in the first 15 minutes, we struggled, we weren’t quick enough, we were a bit scared to lose something, I think that was quite obvious.

“But after conceding we started to get better, we were able to hold more possession, keep the ball and create a couple of good chances.

“Then our target at half time was to come back into the game as score the first goal in the second half to get the game back into our hands.

“That’s exactly what we did and we’re proud of that.”

The German credit the team for showing spirit against Dortmund after they conceded in the first half of the game.

He further stated that they were scared to lose but after they conceded they got back into the game and created some good chances.

City will face the Blues who also qualified for the Semi final in the FA cup semifinal as Gundogan insists focus needs to shift to Saturday’s clash. 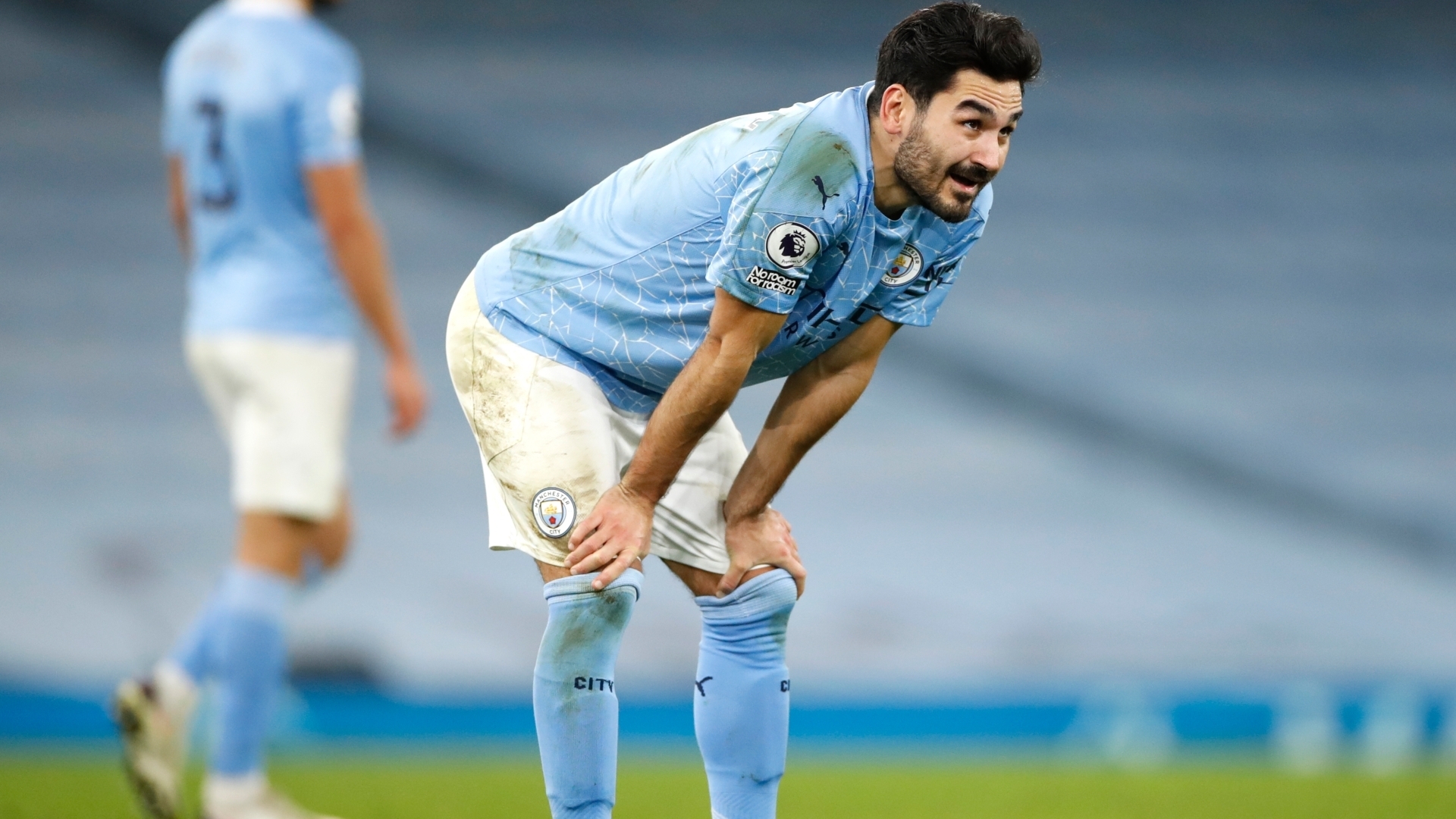