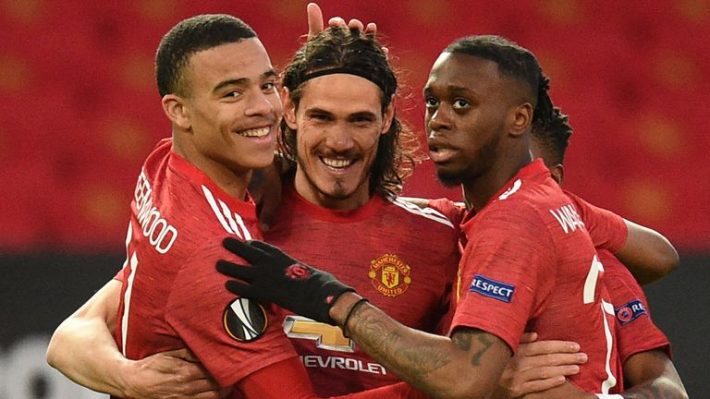 Manchester United beat Granada in the second leg of the Europa after holding on to a lead in the first leg.

Ole Gunner Solskjaer’s men didn’t hesitate to show the Spanish side how its done when Edinson Cavani scored in the 6th minute of the game.

Granada also kept the pressure after conceding but they were unable to find the back of the net.

Manchester United continue to dominate the game in the second half of the game as Granada’s Vallejo scored an own goal in the90th minute of the game to seal the win for United.

Manchester United are through to the semi final of the Europa league after winning 4-0 on aggregate. 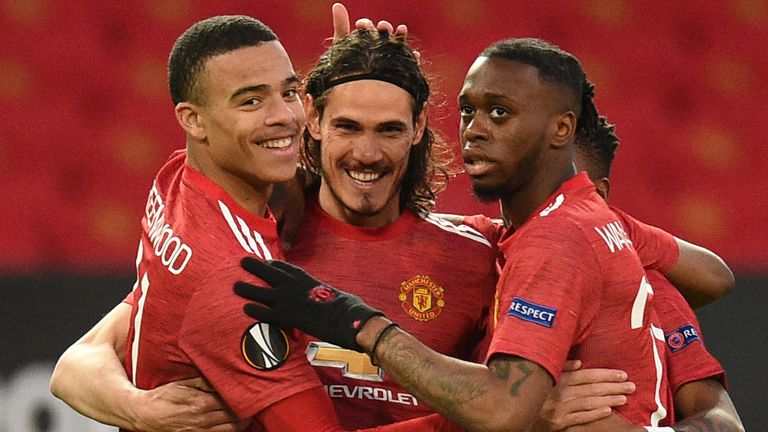