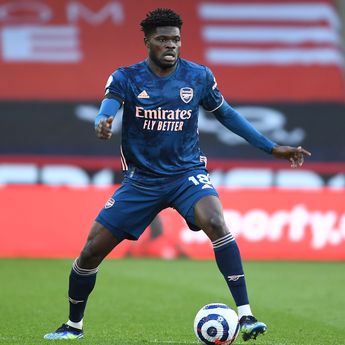 Arsenal beat Slavia Prague in the second leg of the Europa league to qualify for the Semifinal of the competition.

Nicolas Pepe put Arsenal in front in the 18th minutes of the after a goal was ruled out for the Gunners.

Lacazette and Bukayo Saka also scored in the 21st and 24th minutes of the game to give Arteta side a wonderful start.

Arsenal didn’t relent in the second until Lacazette scored is second and the fourth goal of the game.

Arsenal have qualified for the Semi final on and aggregate of 5-1 after they got a perfect victory in Czech.