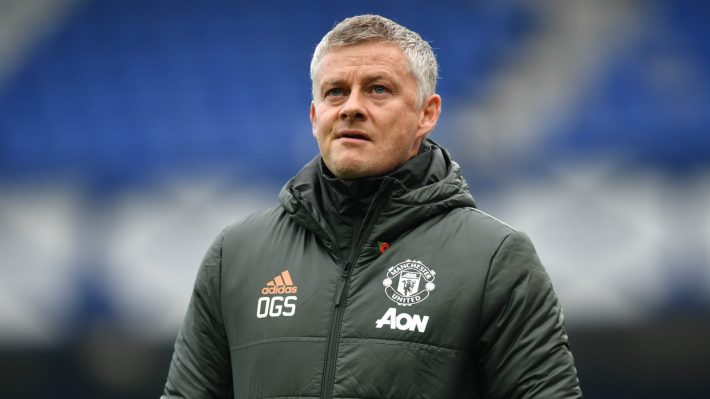 Manchester United manager Ole Gunner Solskjaer has given an update on his squad ahead of Europa league clash against Granada.

Solskjaer heads into the Europa league quarter final second leg with a 2-0 advantage in the first leg.

The Reds boss has given an update on players that will be available to play against the Spanish side in his pre match press conference.

Solskjaer hopes his forward will be available for the clash after he stated that the England international didn’t train yesterday.

“Yes, Marcus didn’t train on Wednesday” Rashford said, “so I’ll have to give him as much time as possible, his foot is still a little bit sore, but, fingers crossed, he is available.”

Harry Maguire, Scott McTominay and Luke Shaw are all out of the clash due to suspension and will give other players the opportunity while Reds boss said Dan James will be available for the game.

“Dan James is back. He trained on Wednesday so he should be available. Of course, we’ve lost a few through suspension for this game against Granada.”

“That’s why we have a good, strong squad and that’s why these players come in every day knowing that at one part of the season, you’ll have to contribute and make an important contribution. So I trust the ones that come in.” 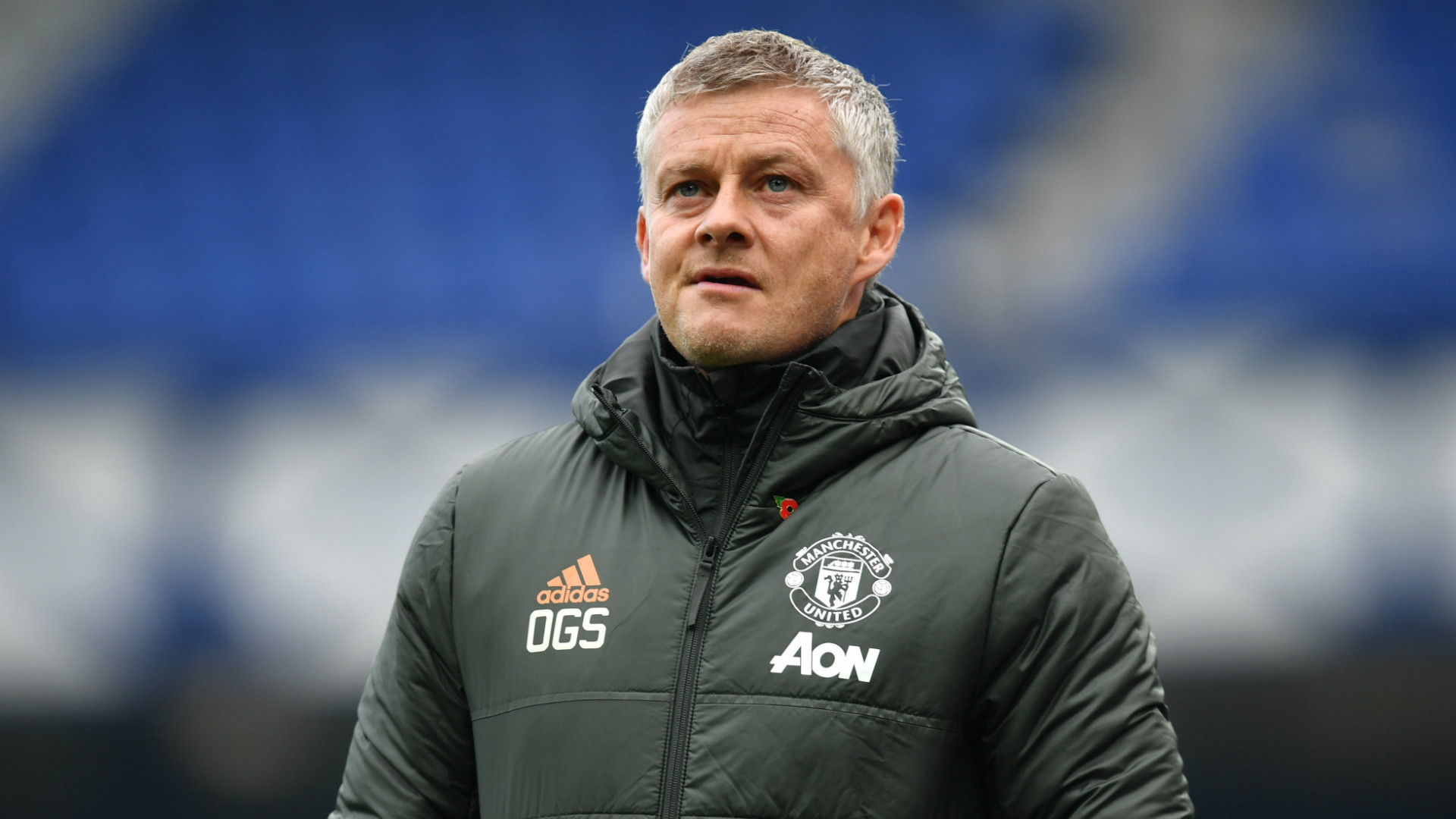