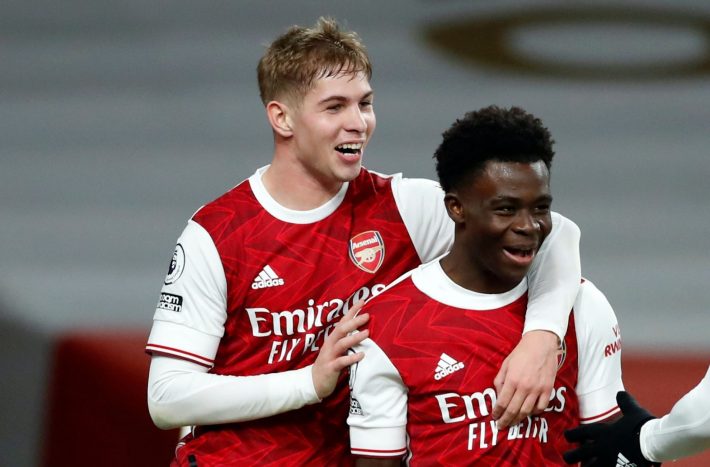 Arsenal beat Slavia Prague 4-0 away from home after a disappointing first leg game in the Europa league.

Speaking with the media after the game Mikel Arteta stated that it’s a joy to watch his youngsters play and train every day.

He spoke on the passion and commitment the young lads have for the club and how much they love to play football.

“You have to let them express themselves and you have to give them certain room to work, and some ideas of how they can exploit their qualities. Then it’s up to them. I thought both of them were really good today.

“Players have to make each other better. That’s a big quality. Then you need somebody at the back to make those players better and get the surroundings, the collective understanding, the way it should be.

“The same happened with the backline. Today we looked really solid and I don’t think we conceded a shot on target. That’s maybe because of a little bit of continuity or a little bit of help in these understanding moments.” 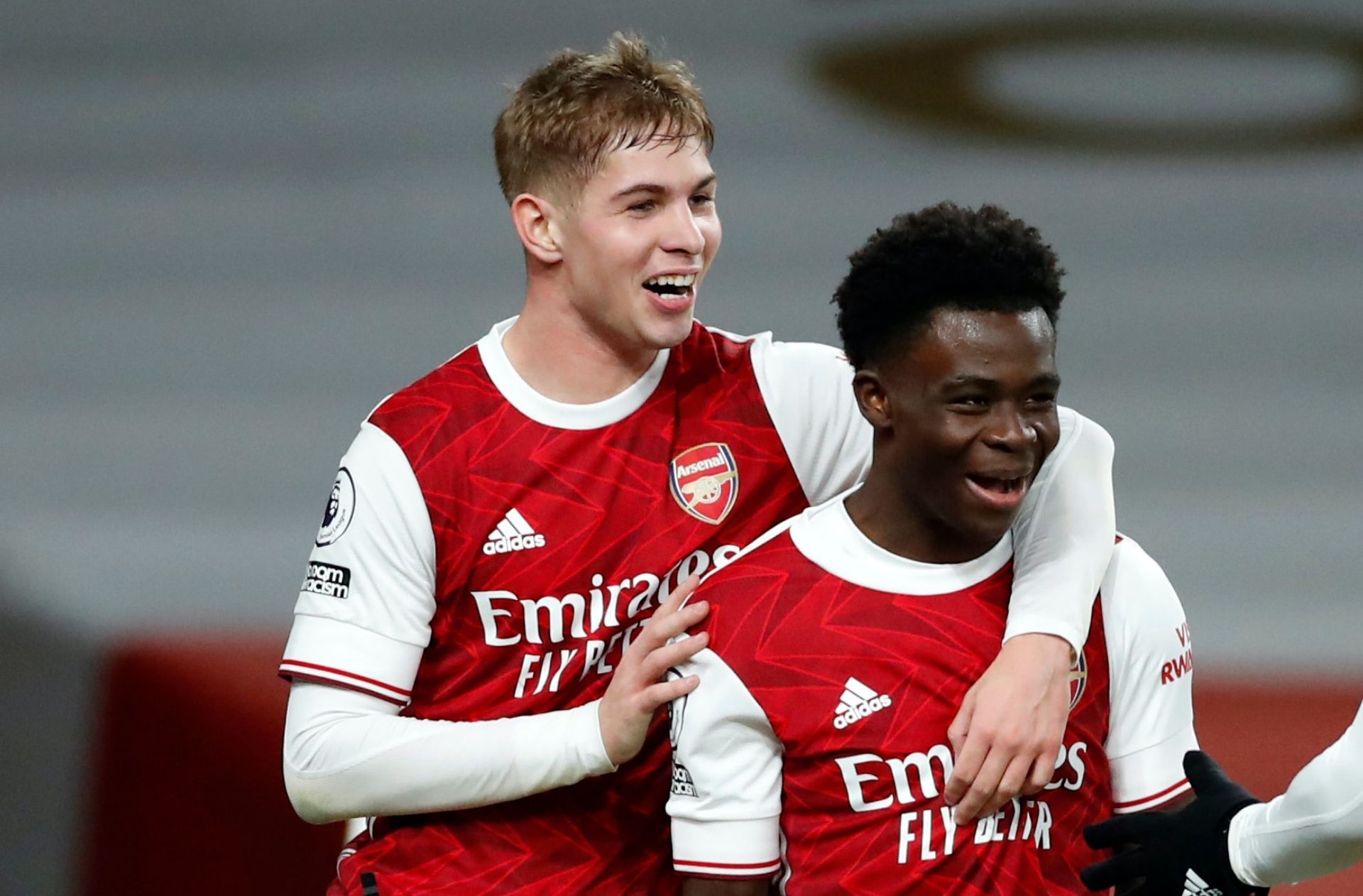