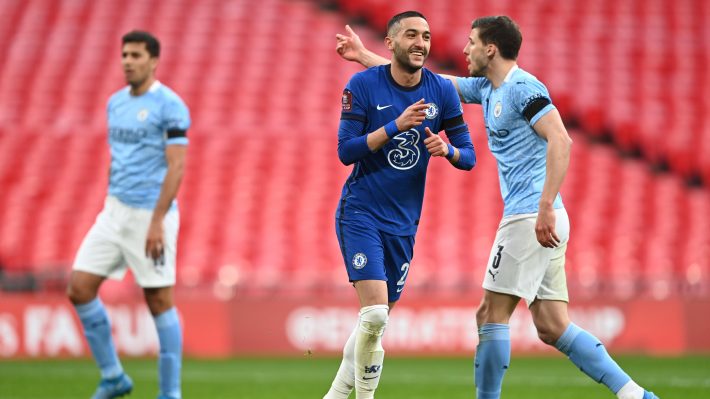 Chelsea beat Manchester City 1-0 in the Emirate cup final to move to the final as Ziyech only goal sealed it for the Blues.

Chelsea had a bright start in the first half of the game as Ziyech had the ball in the net just for it to be ruled out for offside.

Chilwell almost got a chance in the first half but his shot was sent out wide the post.

Thomas Tuchel’s side continued their fine play as James Reece had a chance to give the Blues a lead but it went wide.

Ziyech gave the Blues the lead in the second half of the game after he calmly slotted in a cross from Werner.

The Blues are now through to the final and they will either play Leicester or Southampton in the FA cup final. 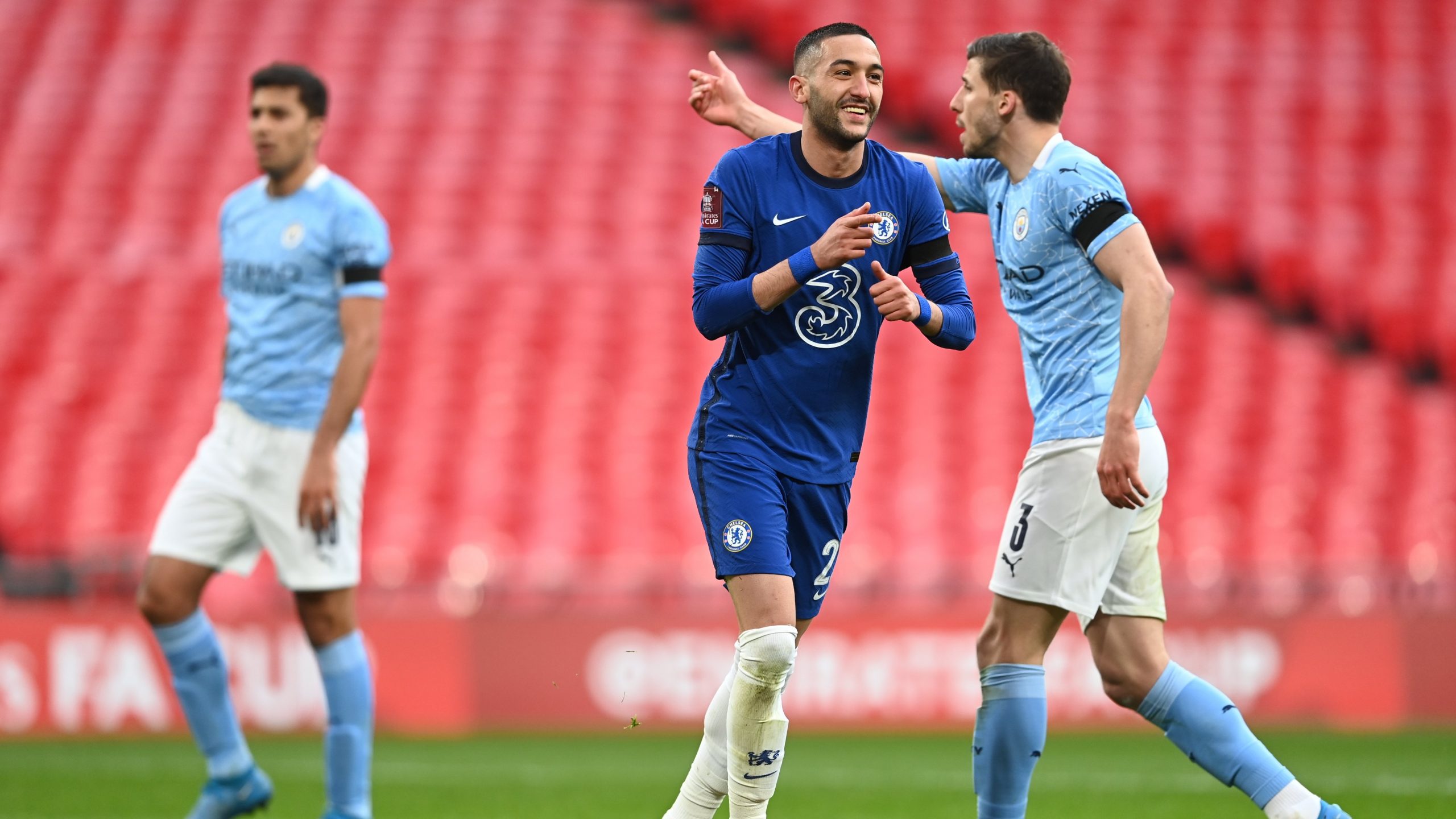