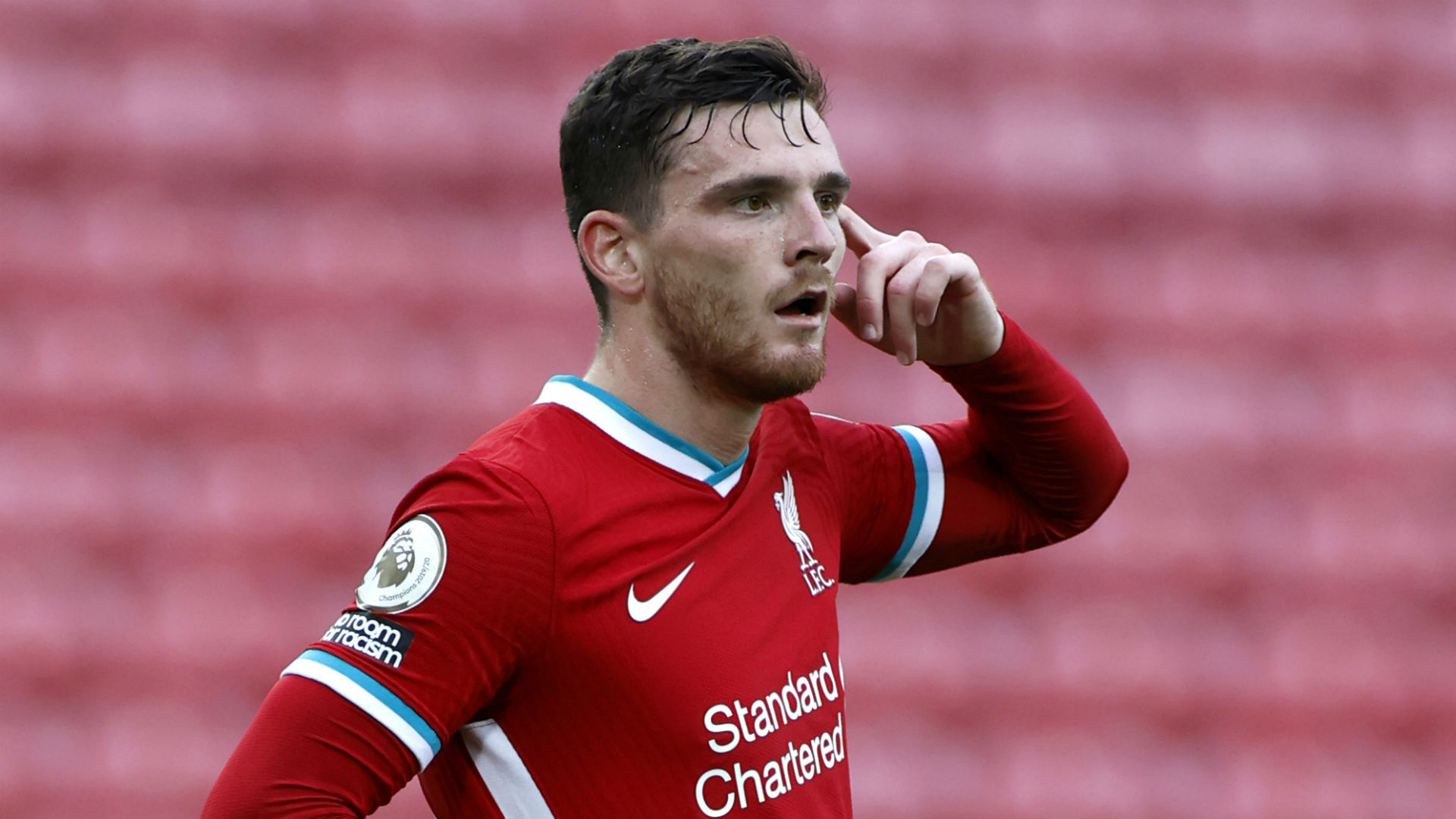 Liverpool left back Andy Robertson says that the Reds needs consistency for them to be back to the Champions League qualification spot.

Robertson stated that they have struggled with consistency this season and that the better time to find consistency is now.

“This season probably what we’ve struggled with the most is consistency, Robertson said, it’s about putting six, seven, eight games on the bounce where it’s good performances and good results and you’re picking up a number of points.

“That’s what ultimately we’ve fallen short on this season and there wouldn’t be a better time to do that than now, the nitty-gritty part of the season where everything is getting a bit tense and you know where you’re going to be.

The Reds will play Leeds United at Anfield and the Reds will seek to keep their Champions league qualification hope alive by beating them.