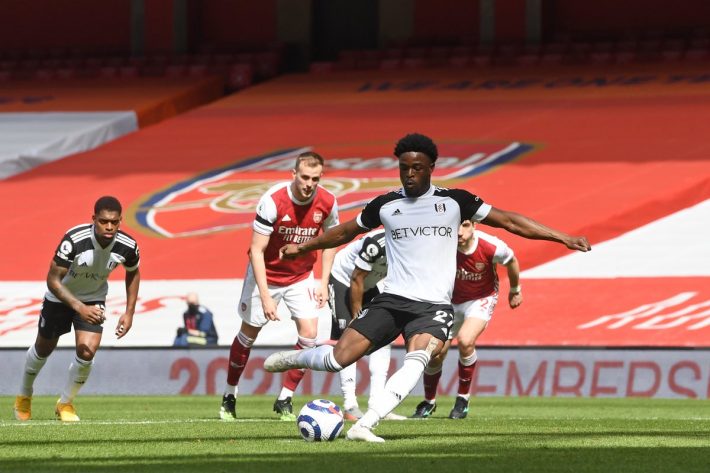 Nketiah late goal rescues a point for Arsenal after they fell behind in the second half of the game.

Martinelli lost a big chance in the second minute of the first half after he latches unto Lacazette’s flick but it went wide the post.

Arsenal continue their fine play as they continue to find the back of the net until Martinelli force Areola to a save in 7th minutes.

Ceballos headed the ball into the net in the first half after meeting Bellerin’s cross but was ruled out for an offside.

Fulham got a Penalty in the second half of the game after Gabriel fouled his opponent in the 18-yard box as the spot kick was well converted by Maja.

Arsenal Nketiah scored the last minute the goal to save the Gunners a point in the Premier League. 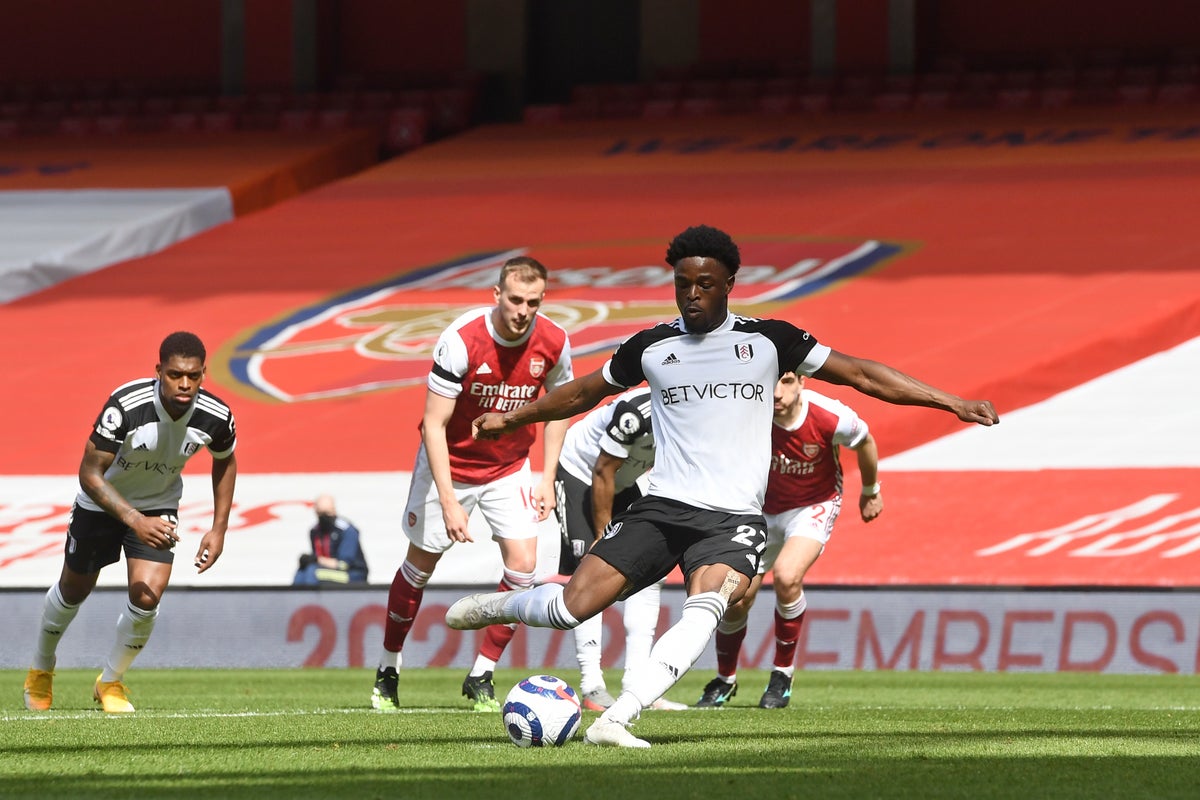