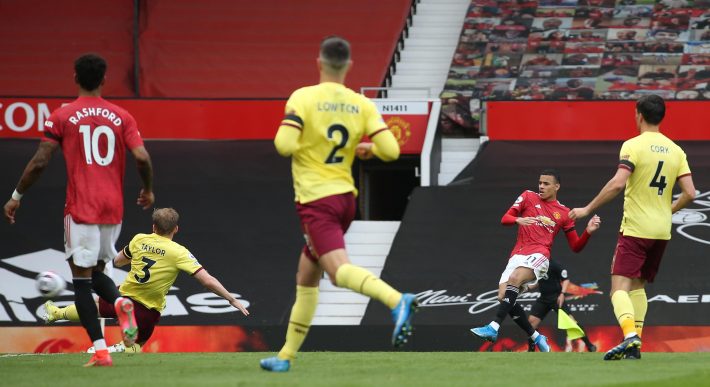 Manchester United beat Burnley 3-1 in the Premier League as 2 goals from Greenwood and a goal from Edinson Cavani gave Ole Gunner Solskjaer side the three points they deserve.

Manchester United beat Burnley 3-1 in the Premier League to cement the second position Greenwood and Cavani was on the scoresheet.

United got a goal through Mason Greenwood in the 48th minutes of the as he was assisted by Marcus Rashford.

United Responded in the 84th and 93rd minutes through Greenwood and Cavani to seal the three point in the game. 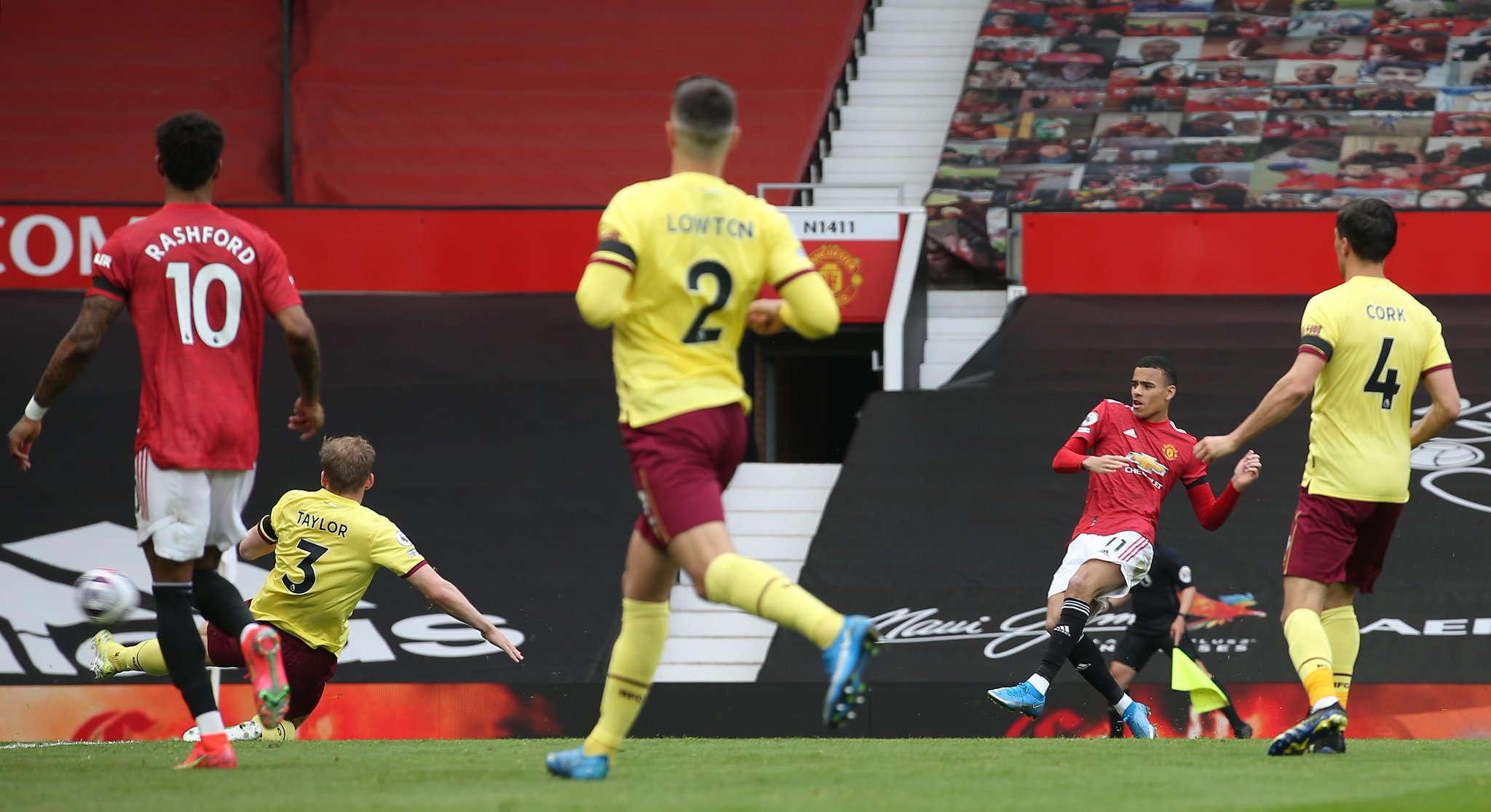