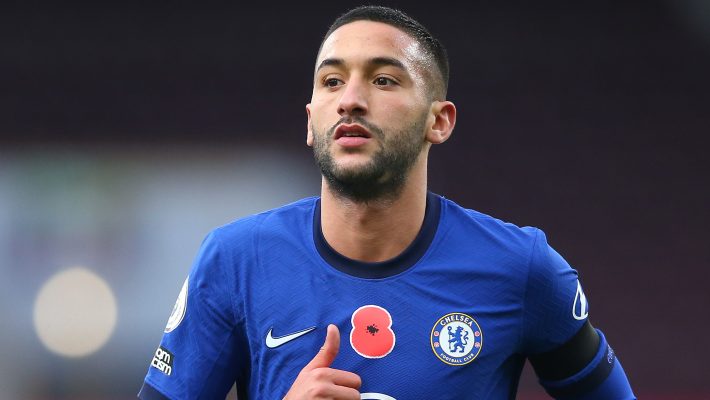 The Moroccan scored the only goal for the Blues in 10 minutes into the second half of the game after slotting in a cross from Werner.

Speaking with the media the Ziyech stated that the former Leipzig player did a good job in the game with the delivery.

“Timo did a good run into the space, I made my run, it was a good delivery and I put it in easy,” said Ziyech.

“You always have to have that feeling before the game that you want to score.

“It feels good to be in the final. Everybody is happy. We did a good job, especially in the first half.

“The second half was a little bit difficult to close all the spaces, but we scored the one goal that we needed. It was enough.”

The former Ajax man stated that it was a nervous moment watching the game from the stand in the last few minutes of the match.

He further hails the players for their contributions towards the game and added that the week is just a perfect one for the.

The Blues are through to the FA cup final and they will play either Leicester or Southampton in the final. 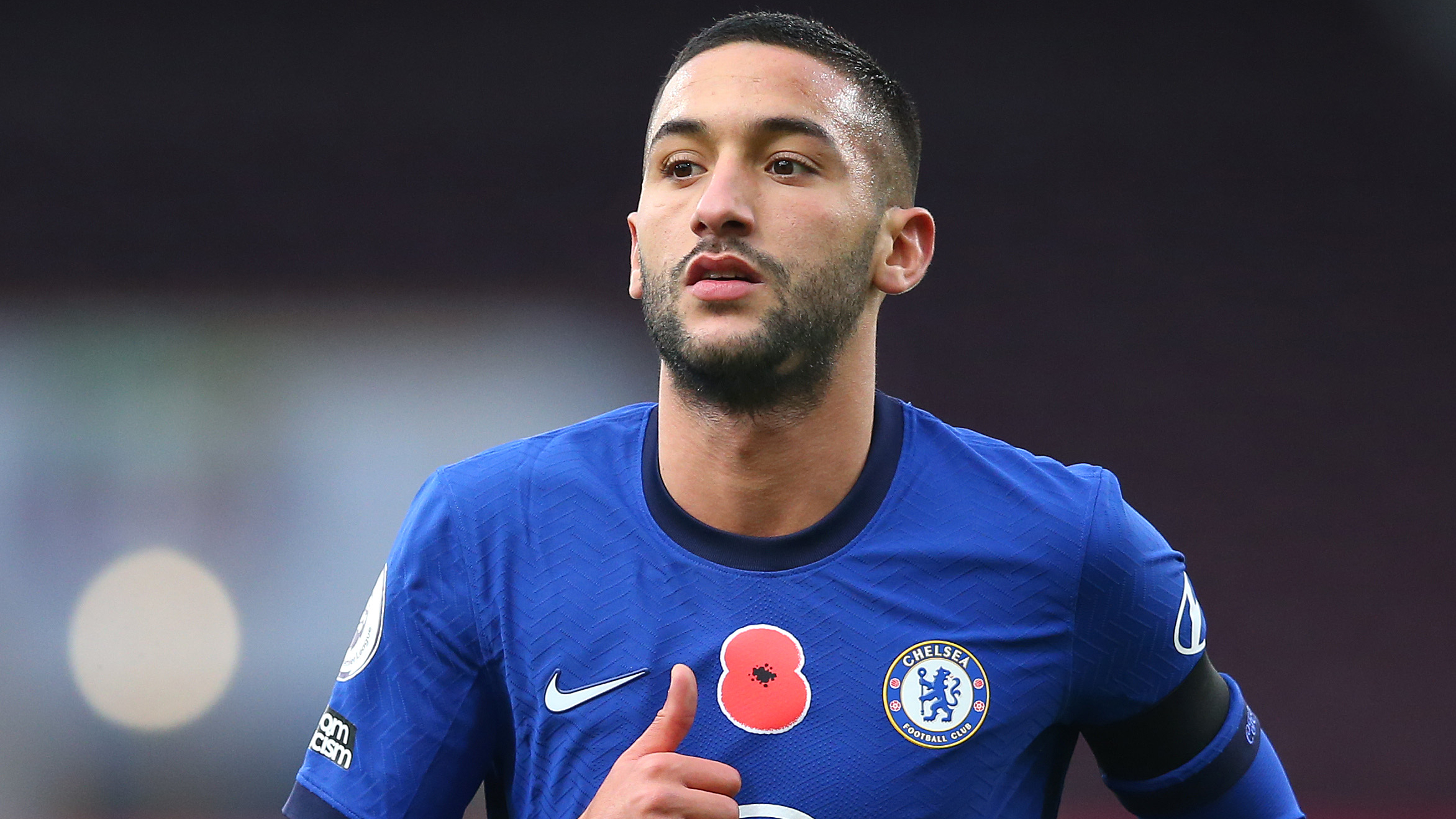