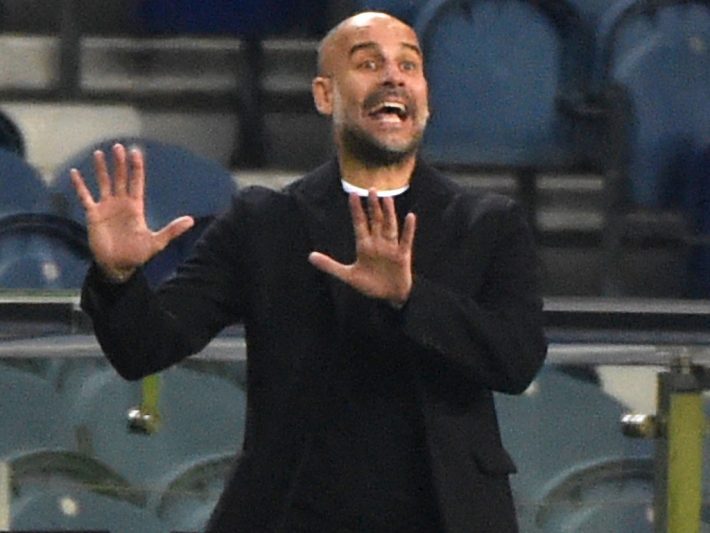 Guardiola insist that he and his players win and lose collectively as City crashed out of the FA cup against Chelsea, he also believe other players will step up in the absence of injured Kelvin De Bruyne in the coming fixtures.

Manchester City boss Pep Guardiola says that he and his players win and lose together as they meet different obstacle across the season.

City FA cup dream was ended by Chelsea in the semifinal stage with a goal from Hakim Ziyech moved the London side to the final.

Guardiola side progressed into the Champions League semi-final after beating Borussia Dortmund in the quarterfinal home and away clash.

The Catalan believes that the come together and bounce back from their set back.

“We arrived here all together and we are going to finish it all together,” he maintained defiantly.

“I never put the responsibility on one two or three, we lost together like we won the last game all together against Borussia Dortmund.”

He stated that the he would have played the same players as the Dortmund but admits no one knows what would happen.

He further stated that English games are very tough this season and that he doesn’t know what will happen in the next games.

“But with just 13 or 14 players, you won’t arrive in the last stages, one month, six weeks the end of the season without everyone involved.

“It was a tight game (against Chelsea), we were there until the end.”

He also spoke about his injured star man Kelvin De Bruyne as he could finish the game against Chelsea.

He admits that the Belgian his a key player in his team but he is confidence that other players will step up in his absence. 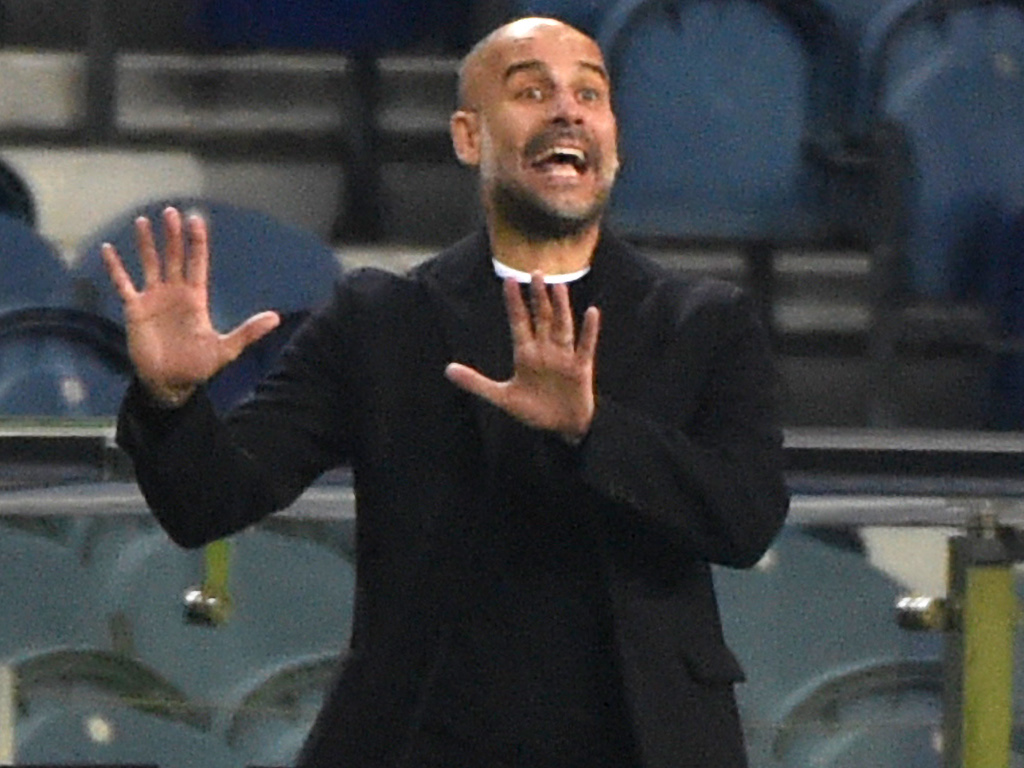