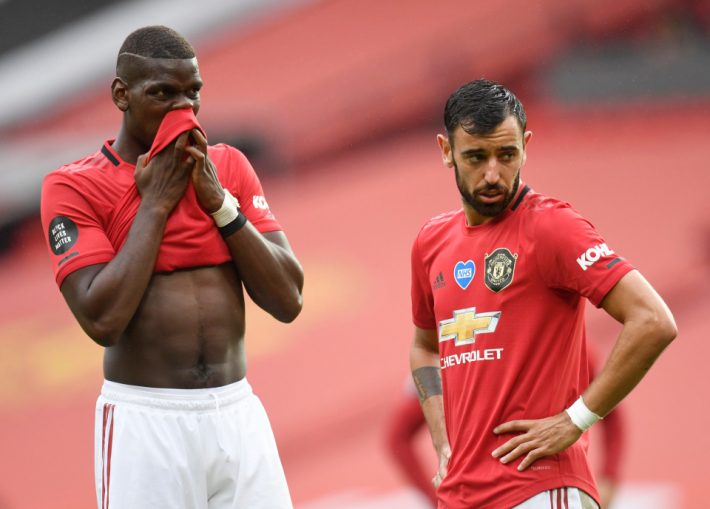 Bruno Fernandes has says French player Paul Pogba brings out the best in him as both of them gives opponent head ache on the pitch, he also claims they have great connection off the pitch as its help the team spirit.

The Portuguese has been outstanding for United since his arrival from Sporting Lisbon and also been in fine form in absent of Paul Pogba.

Bruno has admits playing with Pogba has brought out the best in him as he claims they can both do much better together.

In an interview with the club’s media the United no. 18 stated that they have a good relationship together as they first met in Italy.

He claims that opponents are always concern about who to mark and who to give freedom when they both play together on the pitch.

“I think when you play with the best, your best comes out also. For me, playing with Paul, it’s playing with one of the best players in the world. So I think the best of me comes out and it’s helped me to have those kind of qualities.

“I think Paul is the one of the players who has a good spirit, good moments in the dressing room. He’s a really funny guy and can always have something good to say to make people laugh.”

The Portugal international further stated that they also have good connection off the pitch as they play games and claims it helps the team spirit. 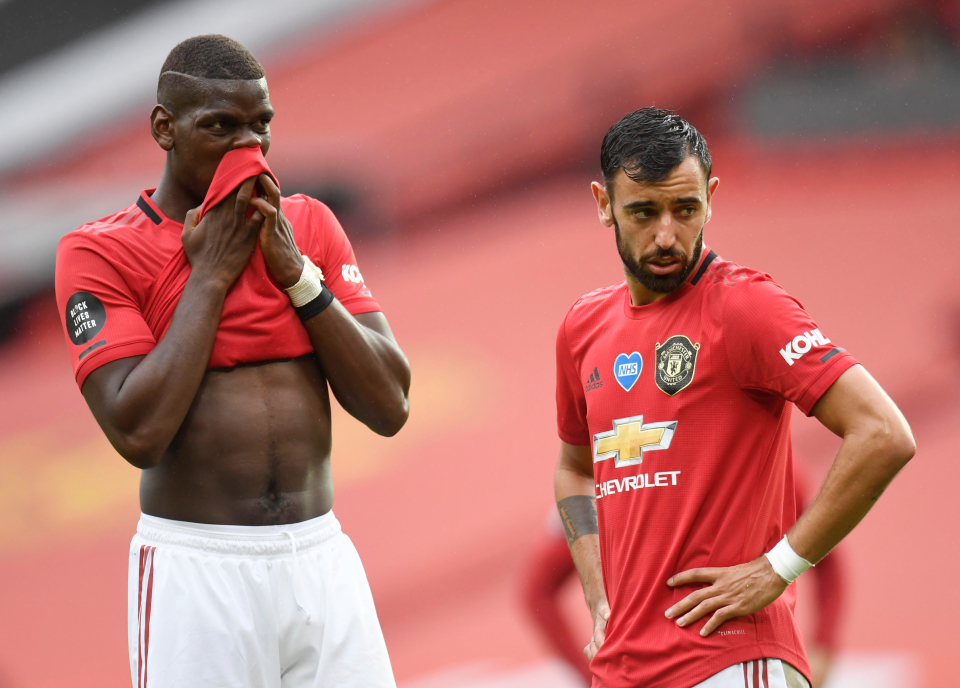