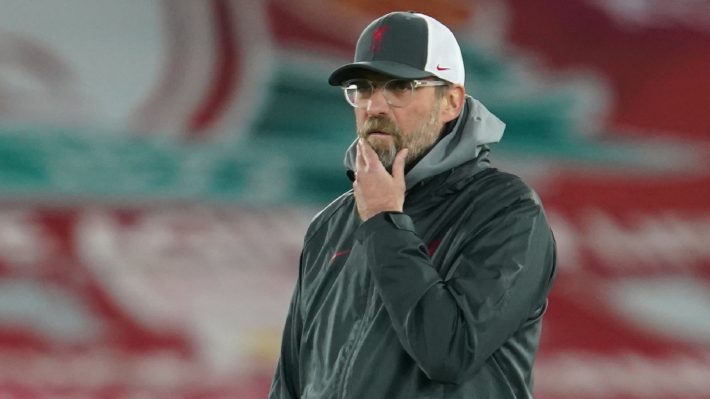 Jurgen Klopp believe that his side put on a good Performance in the game against Leeds United in the Premier league, The Reds manager admits how tricky the Leeds side are which made claim a point is a fair result for them in the game as they shift focus to Newcastle game.

Liverpool head coach Jurgen Klopp claims that a point was fair against Leeds United in the Premier league.

The Reds pursuit of top was put in jeopardy as the draw against Leeds United kept them in 6th position in the league table.

Klopp admits a point was fair result for them as he also claims they played really well in the first half of the game and control the match.

Speaking with the media after the game the German said: “We played a really good game in the first half, a really good game. If you saw Leeds more often maybe then you know how tricky it is to play against them.

“We did really well. They make the pitch big, they want to play in different areas, are pretty direct, running in behind, all these kind of things. We controlled that quite well, caused them a lot of problems, scored a wonderful goal [and] could have scored others, should have scored in the second half with the counter-attacks – didn’t do that and then you keep the game open.”

He further stated that the game was tough and would have wish his side held on to the 1-0 lead but luck was against them in the game.

He also hails his players for putting in a good performance in the tough match and believe they will get a better result against Newcastle. 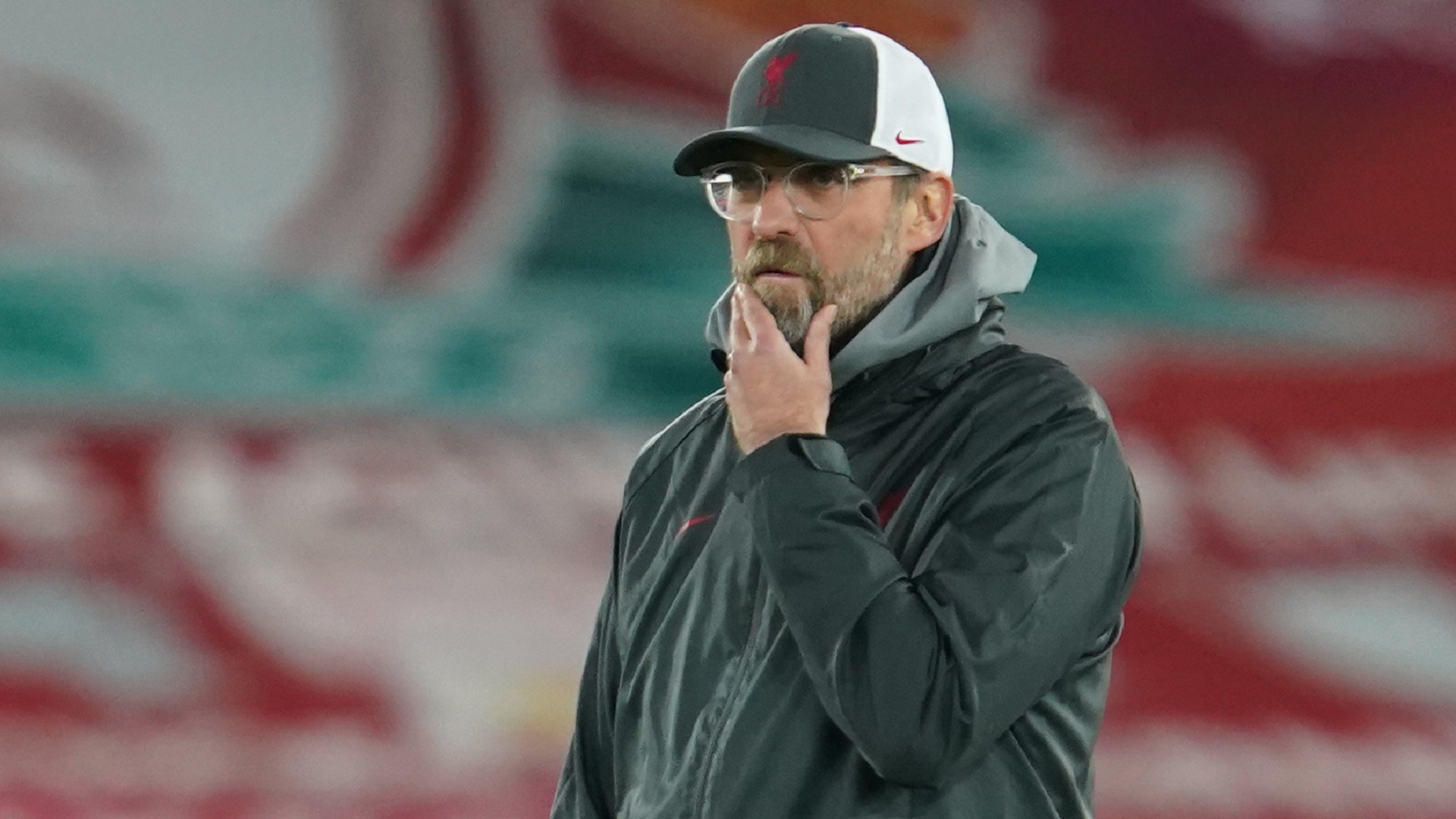