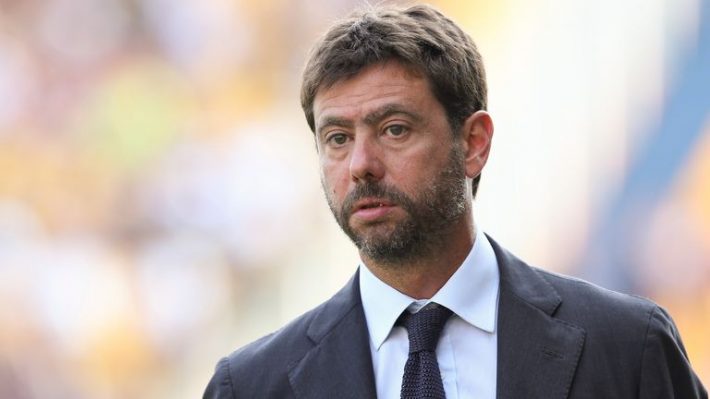 Manchester United, Manchester City, Liverpool, Tottenham, Arsenal and Chelsea earlier announced their withdrawal from the competition after pressure from fans.

Agnelli when asked if the project can still go on after the exit, he said: “To be frank and honest no, evidently that is not the case.”

Juventus chief also said: “I remain convinced of the beauty of that project,” said Agnelli.

“But admittedly, I don’t think that the project is now still up and running.”

In a statement, Juventus then said: “With reference to the press release issued by Juventus Football Club S.p.A. on April 19, 2021, relating to the project to create the Super League, and the subsequent public debate, the Club states that it is aware of the request and otherwise expressed intentions of some clubs to withdraw from said project, although the necessary procedures set out in the agreement between the clubs have not been completed.

“In this context, Juventus, while remaining convinced of the validity of the sporting, commercial and legal assumptions of the project, believes that it currently presents limited possibilities of being completed in the form in which it was originally conceived.

“Juventus remains committed to building long-term value for the Company and for the whole football movement.” 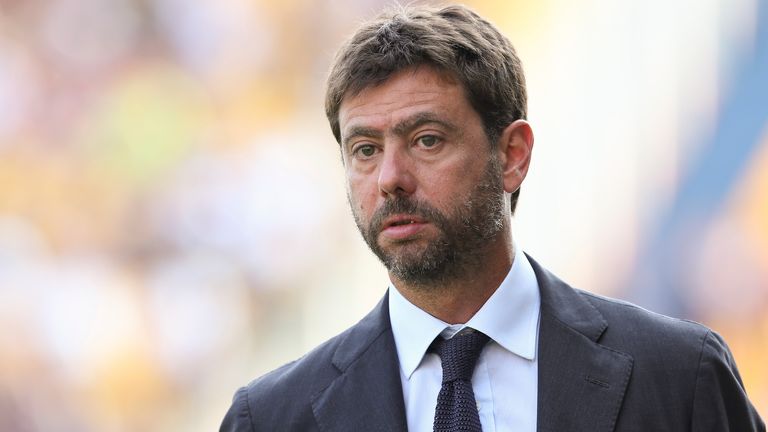