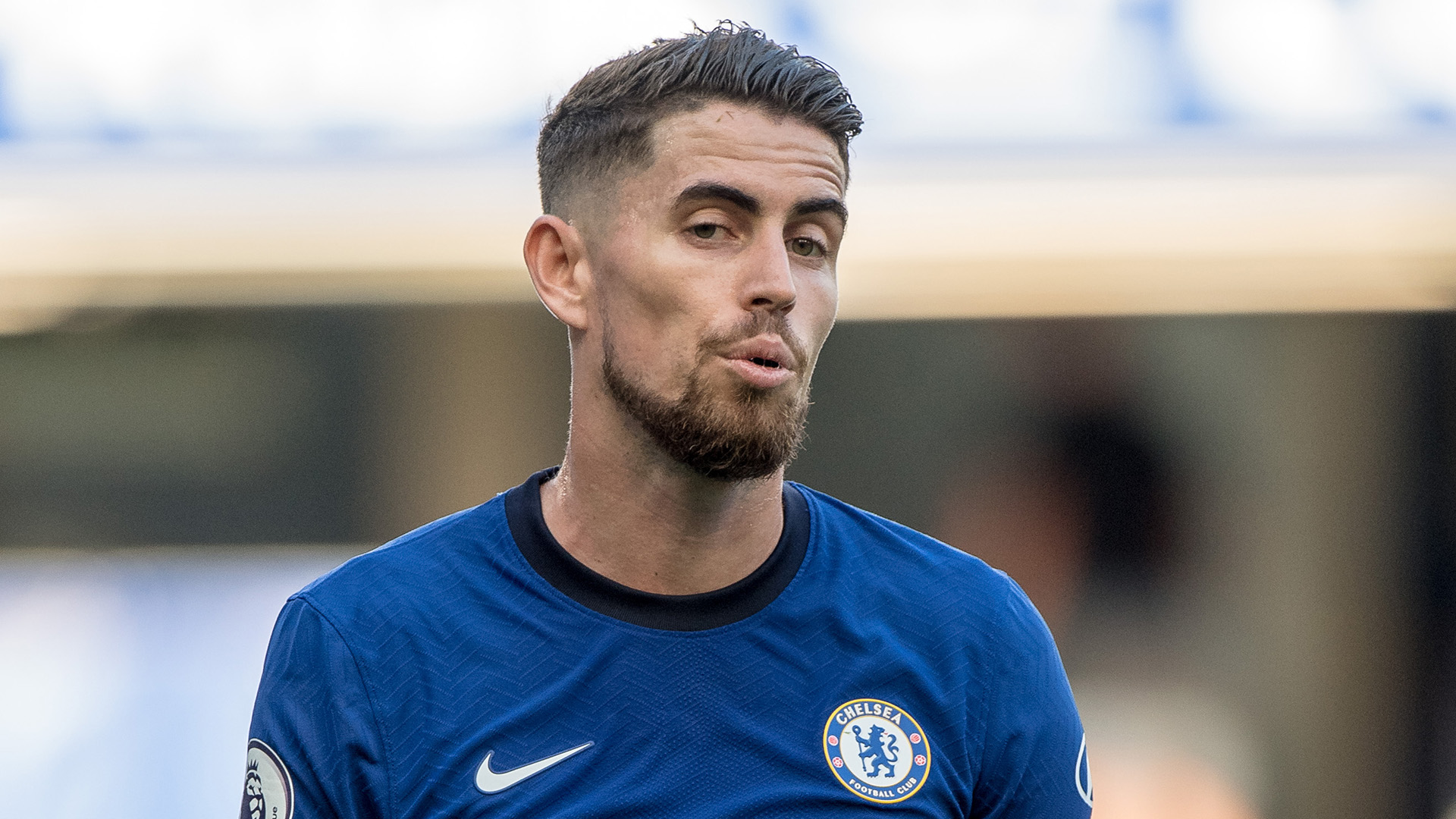 Chelsea’s midfielder Jorginho says the Blues need to do better with the ball after they played goalless draw with Brighton in the Premier League.

The Blues found it difficult to find the back of the net in the game with little clear chance created by both sides.

Jorginho didn’t hold back by praising their opponent as he stated that they defended well and also did a good job pressing.

Speaking with the media the Italian said: “It was hard because Brighton did very well, defended very well, pressed very well,’ said Jorginho. “So we didn’t create many of the chances that we usually do and then we suffered.

“When you can’t create many chances, in the few situations you can make a big chance you need to go into it hungry and create a big opportunity to score. To be fair, we didn’t, we were missing that, and when you don’t do it you can’t score and you can’t win.”

The 29-year-old said they could have been smarter in the use of the ball but also admitted that they got lucky making some errors as well.

The Chelsea no.5 further stated that he is happy they kept a clean sheet and also praise Kepa for retaining is place between the post.

He also said the point was enough to move them back to the top 4 position ahead of their Saturday opponent West Ham.

Chelsea and West Ham has the same point in the league table and they will meet in the Premier League on Saturday as both teams seek to secure the Champions League spot.