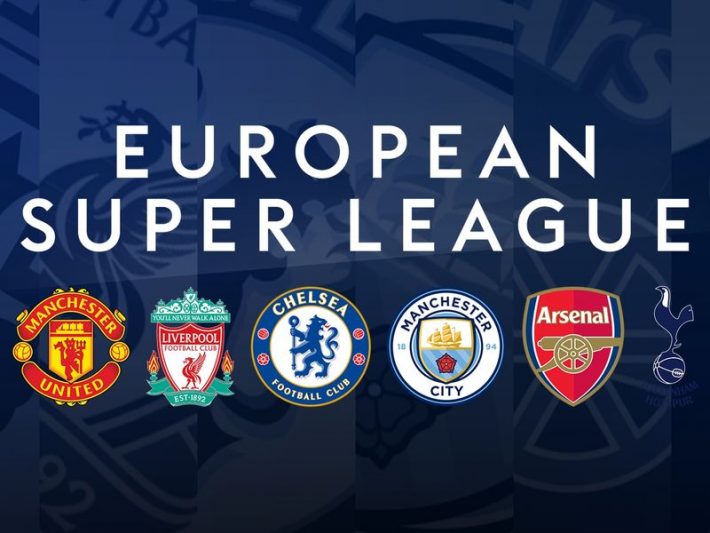 Manchester United, Manchester City, Arsenal, Liverpool, Chelsea, Tottenham have withdraw from the Super League with a statement on their official website.

It was stated by Chelsea before the game against Brighton that they were preparing to withdraw from the Super league, Blues fans gather outside Stamford bridge to protest against the new competition.

Read also: Ed Woodward to set down as United vice-chairman.

Manchester United, Arsenal, Liverpool and Tottenham also confirmed that they will pull out of the plan of joining the new league.

The Super league responded in the early hours on Wednesday that they will reconsider their plan, adding that the English clubs pulled out because of pressure put on them.

They further stated that despite the pressure on the big six their plans are aligned with the European law and regulation.

The Super league stated that they we reshape the project and also have in mind to give fans the best experience possible.