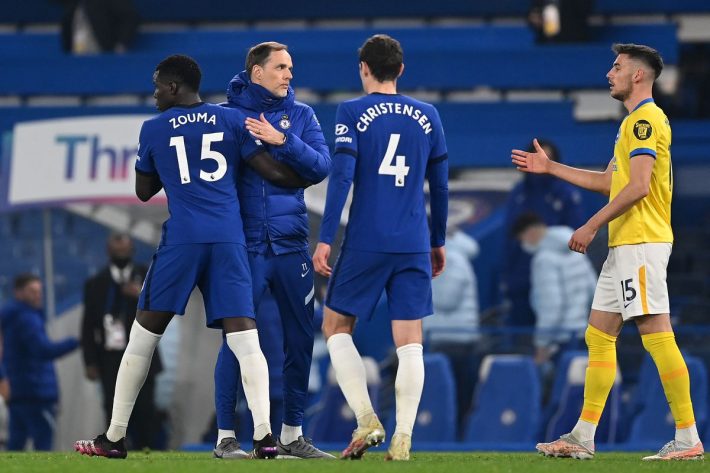 Chelsea’s manager Thomas Tuchel says that his side were a bit tired mentally and physically after they were held by Brighton in the Premier League.

The Blues were held to a goalless draw by the 16th place Brighton as both teams couldn’t find the back of the net in the game.

Tuchel admits that his side looks tired mentally and physically as they could not find the rhythm they normally play, he also credited the Brighton side for their strong defensive display and also stated the fact that they are underrated team because he thinks they deserve more point than they have.

“Brighton were very strong,” Tuchel said. ‘I know that they are a very underrated team because they deserve a lot more points than they have and they have a lot of individual quality.

“They have a very unique style of playing which makes it difficult to create chances, they defend very strong, almost man-mark over the whole pitch, and that created a lot of problems for us and we could not find the answers to it.

“We were not good enough in counter movements, we were not decisive enough in one-touch football,’ he listed. ‘We were not precise enough after ball losses and we know that we did not create many moments in counter-pressing and that is why it was a tough match.”

Chelsea returns back to the 4th position in the league table with the same points and the same games play with West Ham. 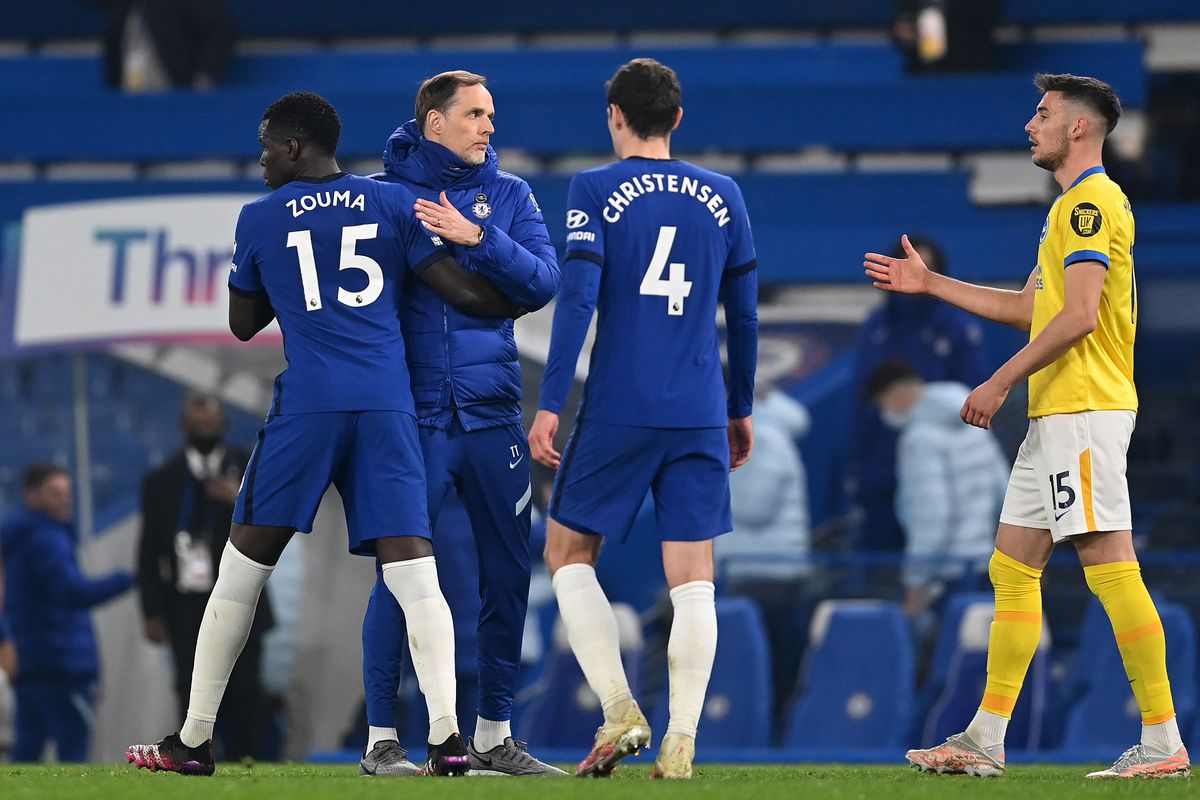