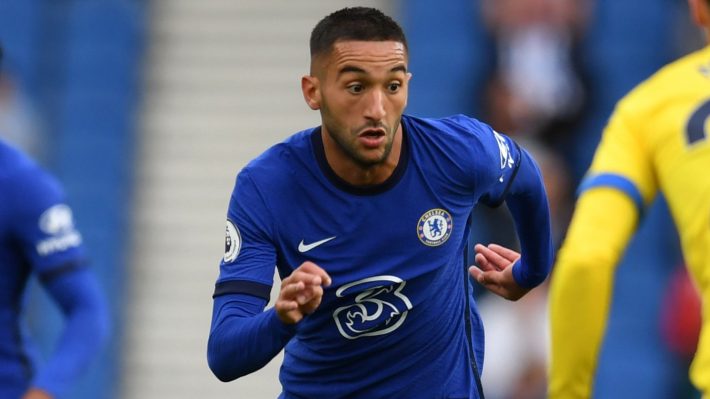 Chiwell says everyone in the club wants Ziyech to find his form and also stated that there are qualities in the squad and everyone needs to get on their feet.

Chelsea’s defender Ben Chiwell says every one at the club wants Hakim Ziyech to get back to his form.

The Moroccan has been affected by injuries since his arrival at Stamford bridge which made him out of form.

Read also: Arteta excited on how Gunners can end season.

Chiwell stated that the former Ajax player had few niggles this season which allow him lost rhythm but admits he scored important goals for the Blues in the Champions league.

“He has had a few niggles this season that unfortunately have not allowed him to get that rhythm, that flow of games,” said Chilwell. ‘But he has scored some important goals for us in the Champions League, and another important goal which has got us to the cup final.

“Just seeing how much it meant to him after the semi-final was amazing. Everyone was buzzing for him to get that goal because he has had a difficult season with injuries, but he has come up trumps for us and played very well.”

The left back further stated that there are qualities in the team and that everyone needs to work hard to get their chance. 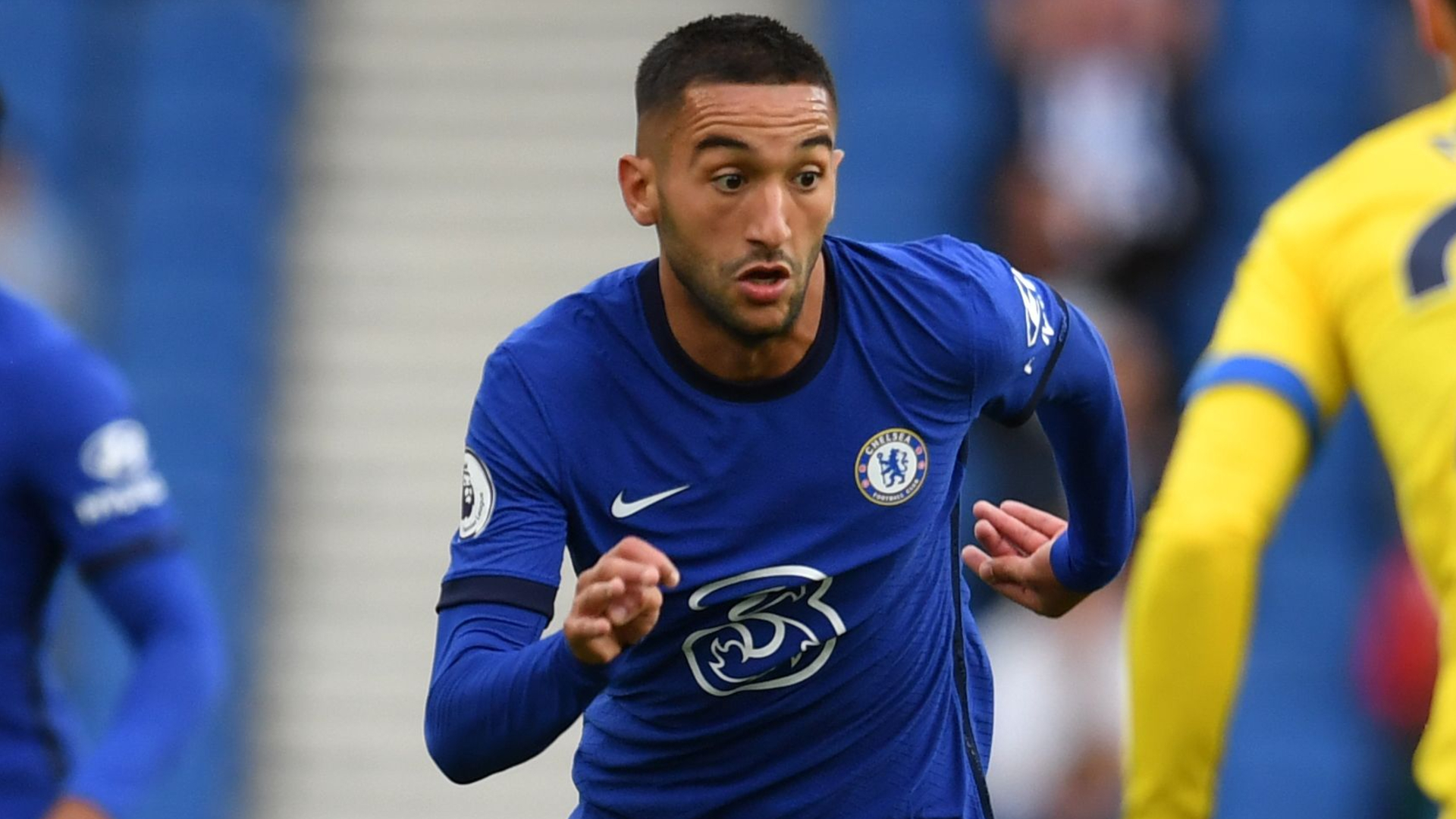