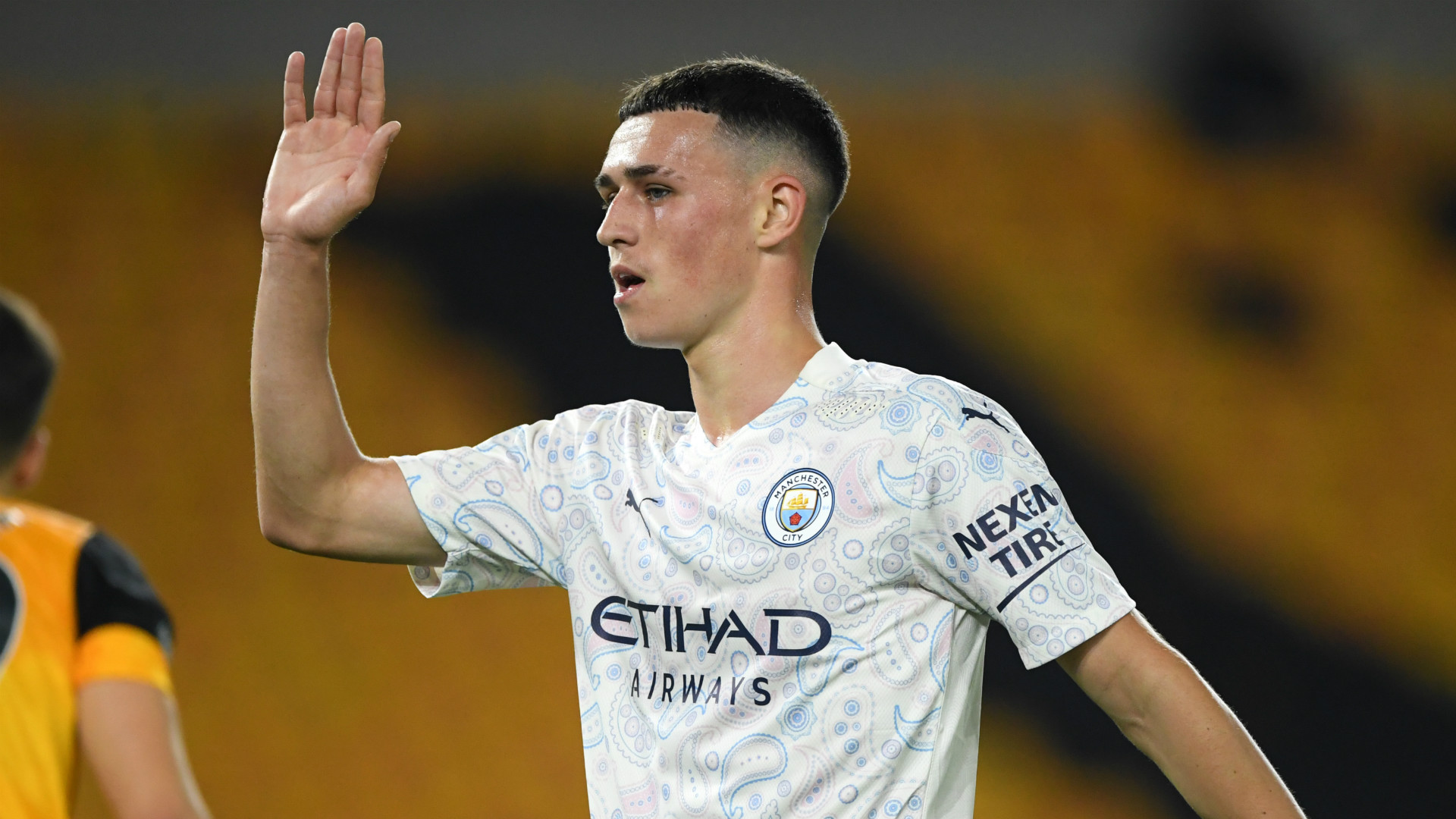 Phil Foden is making name for Manchester City and his effort his not going un-noticed by his boss, the 20-year-old scored against Villa after City went behind in the Early minute of the game.

Manchester City midfielder Phil Foden has become a key player for Etihad side and his manager has praised him for his effort.

The 20-year-old scored the equalizer against Aston Villa in the premier league last night as City remains first in the league table.

Foden has been consistent for City in all competition as City no. 47 was also on the scoresheet in the Champions League against Borussia Dortmund.

“He is growing, this guy is growing,” Guardiola told said after the game.

“He’s making steps forward every time. His influence in our game is massive right now. He’s so aggressive without the ball. He’s becoming a serious player.

“Phil, right now, in the last games especially, is becoming such an important player. His influence in the final third is so important.”

Manchester City remains on the top of the league as they prepare to meet Tottenham in the EFL final.