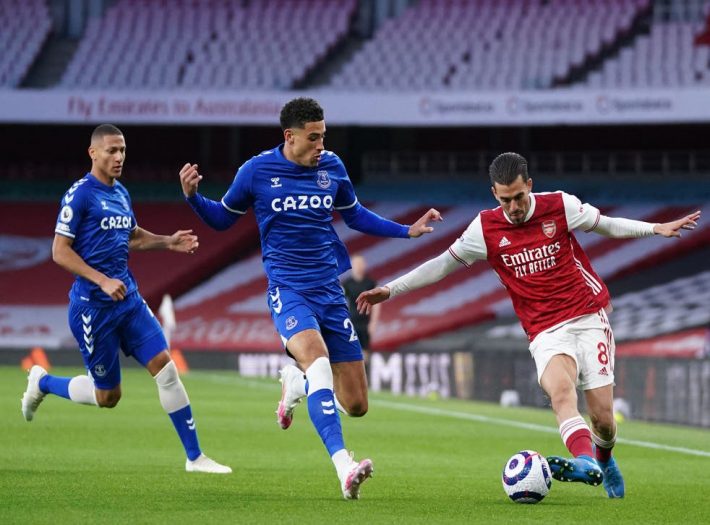 Everton beats Arsenal at the Emirate stadium as second half own goal from Leno gave Carlo Ancelotti the three points.

Everton beats Arsenal in the Premier league to stay 1 point off 7th place Tottenham Hotspurs on the League table.

The both sides couldn’t find the back of the net in the first half of the game as the two teams were impressive in the first 45 minutes.

Var overturned the penalty decision in favour of Arsenal in the second half of the game as Pepe was caught offside in the buildup.

Everton took the lead in the 76th minute of the game as Richarlison latches onto a long ball over the top, before dribbling to the byline and squaring in a low cross that Leno fumbles backwards and into his own net. 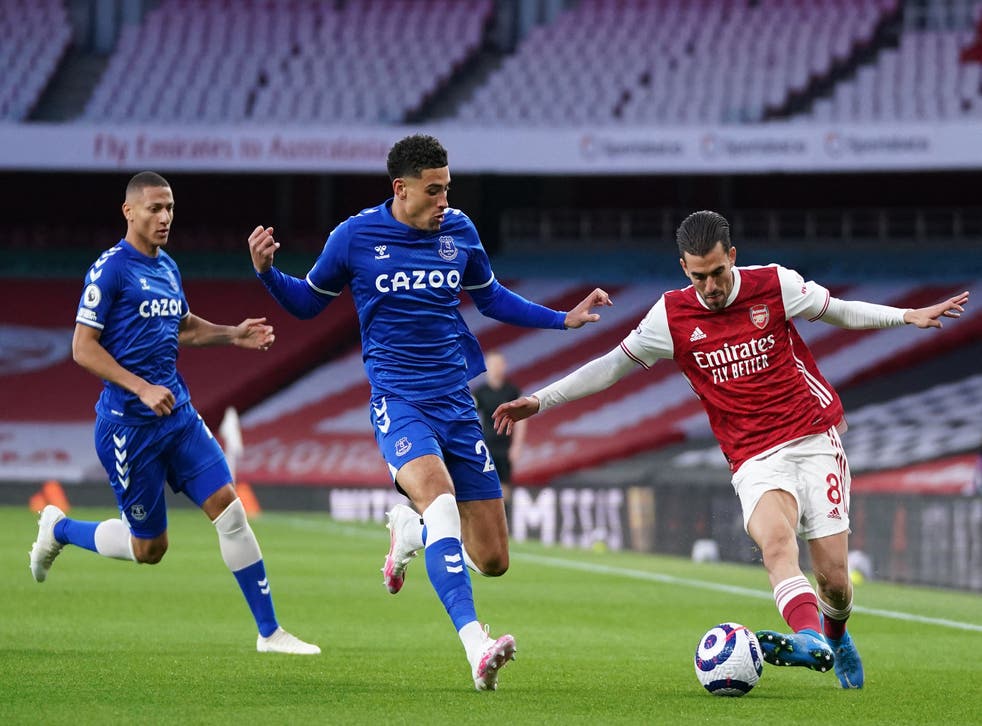