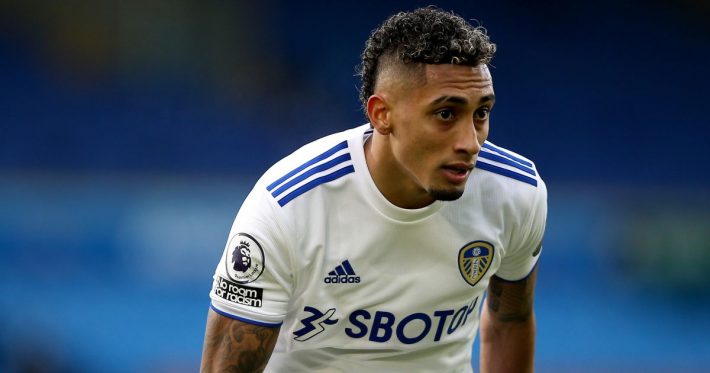 Manchester United midfielder Fred hails Raphinha ahead of Leeds clash, as he hopes the Reds continue their fine form away from home.

Manchester United midfielder Fred  hails Leeds forward and fellow compatriot ahead of meeting against Bielsa side in the Premier League.

Raphinha has been outstanding for Leeds since his arrival from Rennes, scoring 6 goals for his side this season and Fred has jokingly said it will be nice if is fellow country man will not be fit for the game as it will give them better chance of winning the game.

He stated that team mate Bruno Fernandes has been talking about Raphinha since his arrival as they played together at Sporting.

“He’s a great player having an amazing season and a lot of clubs have their eye on him” Fred said. “I met him recently, great guy, excellent player but… I hope he won’t be lining up against us! [laughs]

“I wish him a quick recovery and a lot of success in his career. He’s a stand-out star player for Leeds so, of course, it’s better for us if he’s not on the pitch.

“If he does play, we’ll look to mark him carefully and work on our game-plan as best as possible. We’ll try to nullify his threat to come out on top in this game.”

On United’s away form.

The Brazilian further stated that they always put their best in every game as they are on a 23 games unbeaten run away from home.

He also stated that he hope they continue the fine form and also improve on their home form so as to finish the season very well. 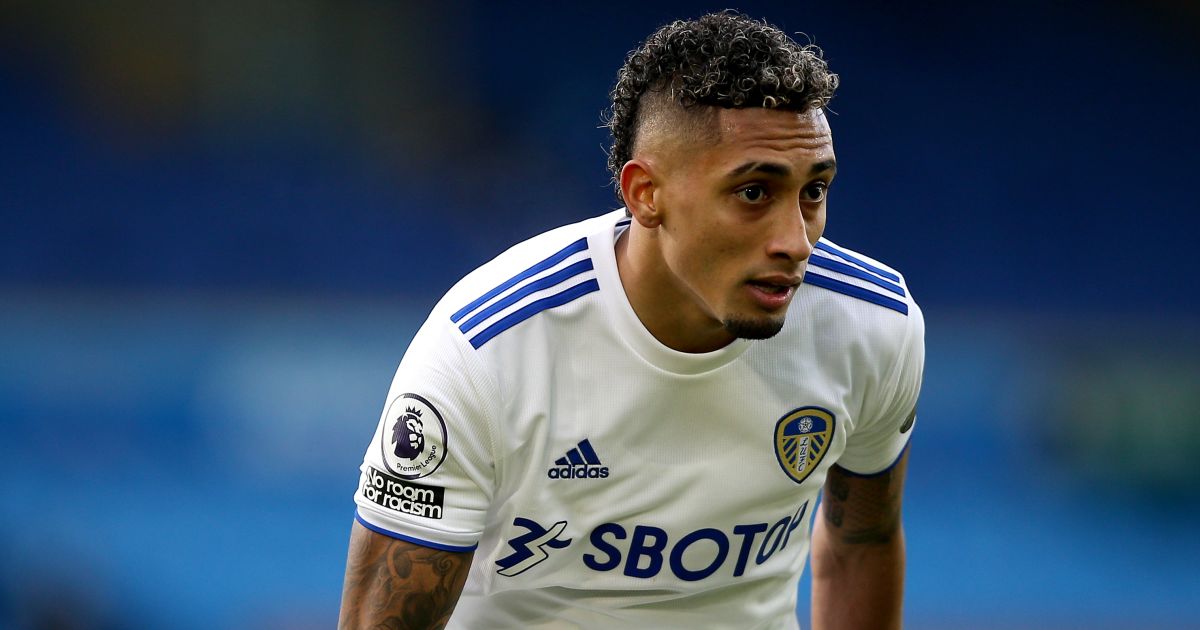