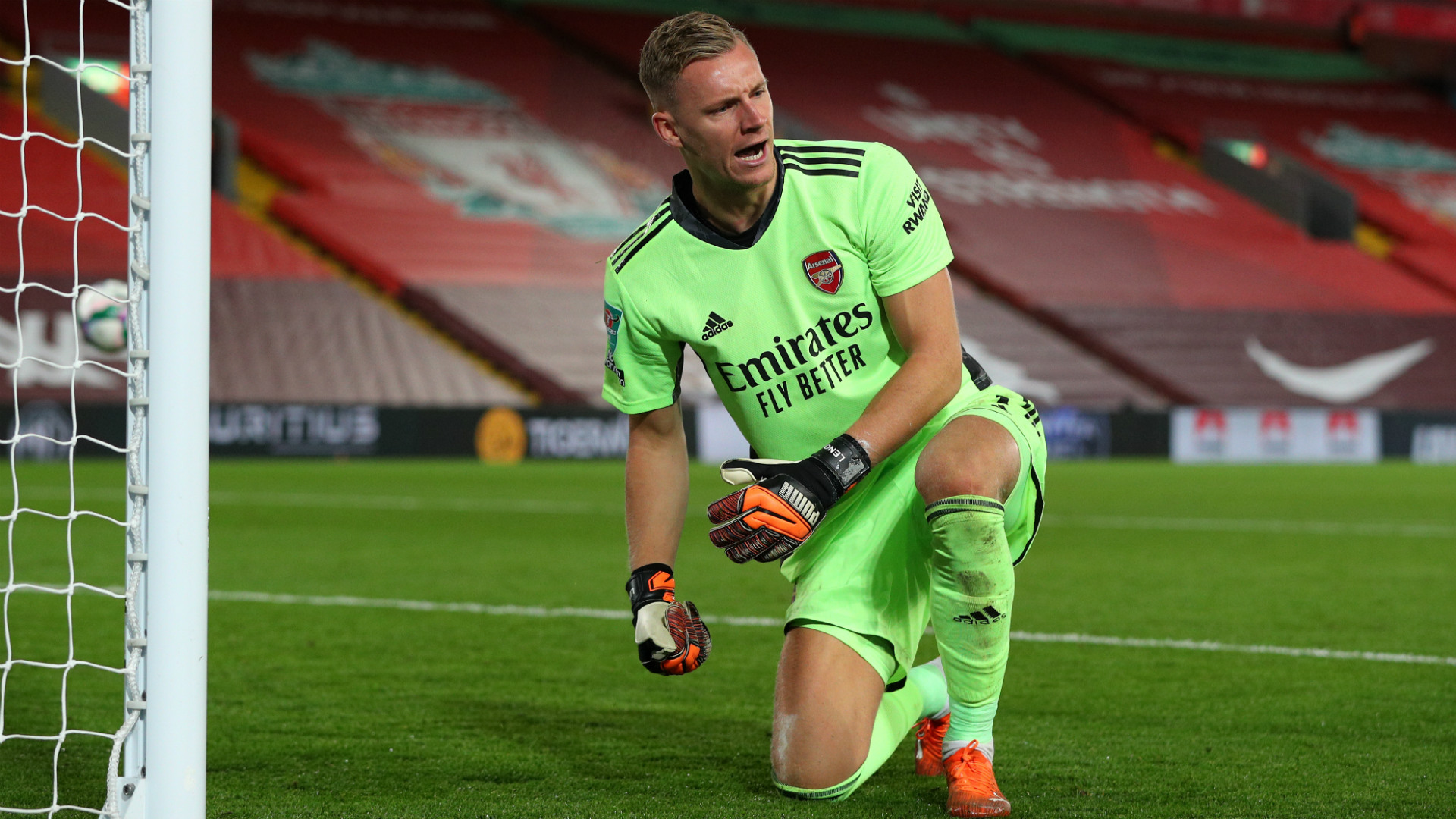 Mikel Arteta believes that error is part of football as he claims they didn’t deserve to lose the game to Everton.

The Gunners were beaten 1-0 by Carlo Ancelotti side after Leno deflected the ball into his own net as the London side remains 9th position on the Premier League table.

Read also: Ancelotti: “We are attached to the top of the table.”

Arteta admits that error is part of football but you have to be prepared to lift yourself up as he claims they didn’t deserve to lose the game.

“I think we didn’t deserve to lose the match at the end. There are some things that we can do better and we can control and unfortunately, there are others that we can’t and [they] really affect the game.

“We didn’t have the clarity and the quality to resolve some situations. I think we created some chances, certainly more than them and we had much more control of the game.

“But then as well we scored an own goal and when we needed the decisions, that we earned, those were taken away [by VAR].”

On whether the defeat was due to fans protest.

When asked if the defeat was due to what happened, Arteta said “No. We knew that that was happening, we knew that our fans wanted to express their feelings and we made preparations with that in mind and it is not an excuse.

“We lost the game because we had to define the game in the crucial moment, we had the openings or the chances, no clear chances that we wanted, we didn’t do that and then we conceded an own goal. Obviously when we earn the right to score with the decision that was taken away.”