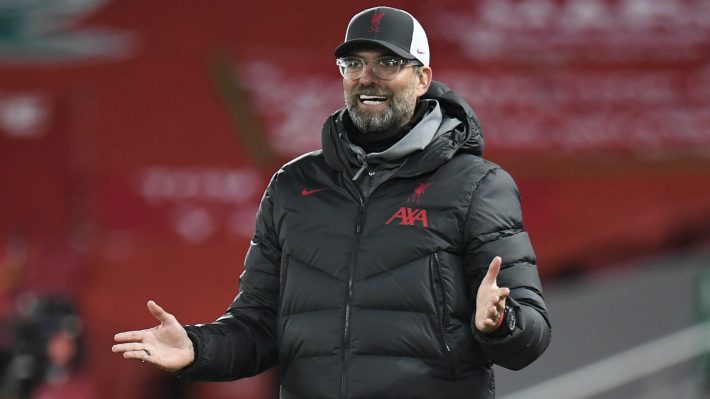 Reds manager Klopp admits that the kind of result against Newcastle can jeopardize their chance of playing in Europe next season.

Liverpool manager Jurgen Klopp stated that draw against Newcastle in the Premier League will jeopardize their top four hope in the league.

Salah three-minute goal was not enough for the Reds to secure a three point as Willock 95th minutes strike shared the point.

Klopp says that his side can not make a big step with results like this as they didn’t utilize their chances in the game.

“When you create chances like we created today and you don’t use them then you keep the game open,” Klopp said.

“That’s what we did, but again, that’s football – the oldest and most important football rule [is] you better use your chances when you have them because they will come back again.

“That’s what we didn’t do and that’s why in the end Newcastle deserve a point because they scored a goal that was disallowed and as far as I remember it was the first time we were lucky with VAR, to be honest, but we didn’t even take that present. We gave them another one, they used that, so it’s a 1-1.”

The Garman also stated that they do work on the finishing training but they have to keep doing it again and again to get result.