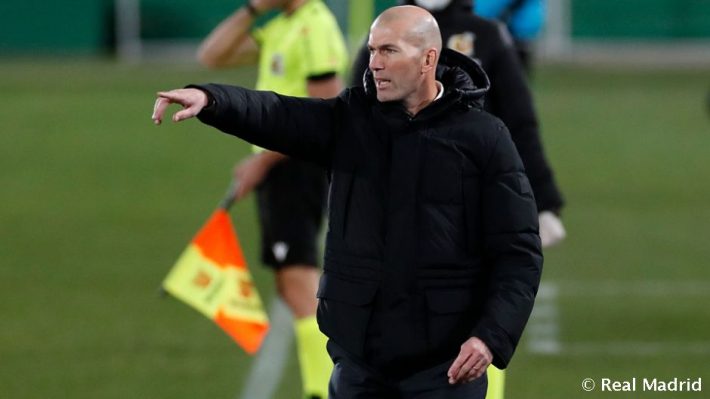 Zidane claims they will give their all against Chelsea, he also said Hazard will be available for the clash.

Real Madrid boss Zinedine Zidane says they will fight from the first minute to the last minute of the Champions League games against Chelsea.

Madrid beat Liverpool in the quarter final of the Champions League and now will play Thomas Tuchel side in the semifinal.

Zidane, who admits that the Champions League is a tough competition says they will approach it how a semifinal show be approached.

“It’s a semi-final and it’s going to be tough. It’s the most difficult and the most exciting game because it’s the next one we play.

“The Champions League is special and we’re going to approach it how a Champions League semi-final should be approached. We’ve prepared well and will be looking to put in a good performance and compete.”

The French man stated that they have to defend well against Chelsea because he believes the London side are an attacking team.

He further stated that the Blues have done their job well in the Champions league but also insist that his side will create chances to cause Chelsea a lot of problem.

Zidane also said that former Chelsea Winger will be fit for the game as he as comfortable when he played the previous match and didn’t feel any pain. 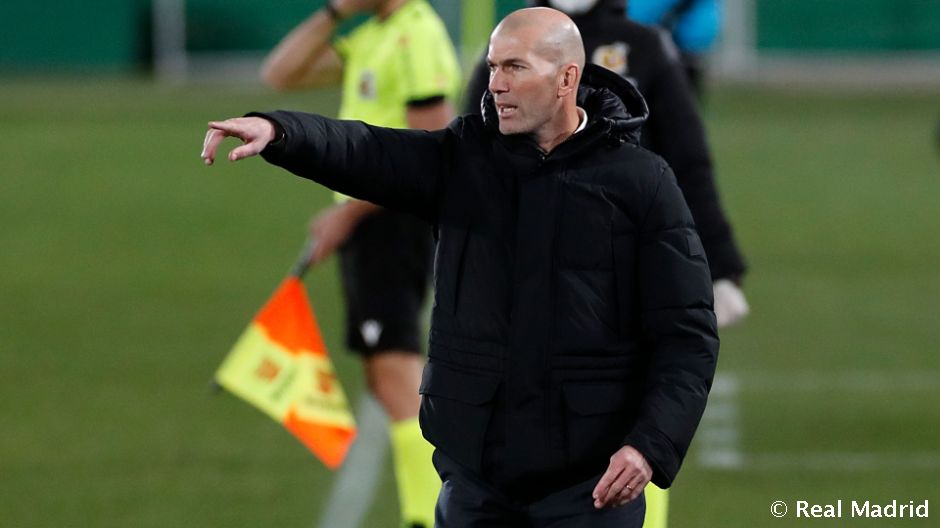