Real Madrid and Chelsea will face each other in the semifinal of the Champions League, with both teams known as an attacking team, this are the things you need to know before the game.

Thomas Tuchel in an interview has stated that the only player that is not available to face the Spanish side is Kovacic, the German has lots of players at is disposal to choose from.

On the other hand, the French man and Real Madrid Head coach has stated that former Chelsea’s player Eden Hazard will be available for the game against the London side.

Real Madrid has beaten an English team Liverpool in the Champions League this season.

Zinedine Zidane and Thomas Tuchel are attacking minded coach and they will want to do everything to qualify for the final of the Champions League. We don’t think we should expect much goal in the game as Sportscliffs prediction is Real Madrid 1-1 Chelsea. 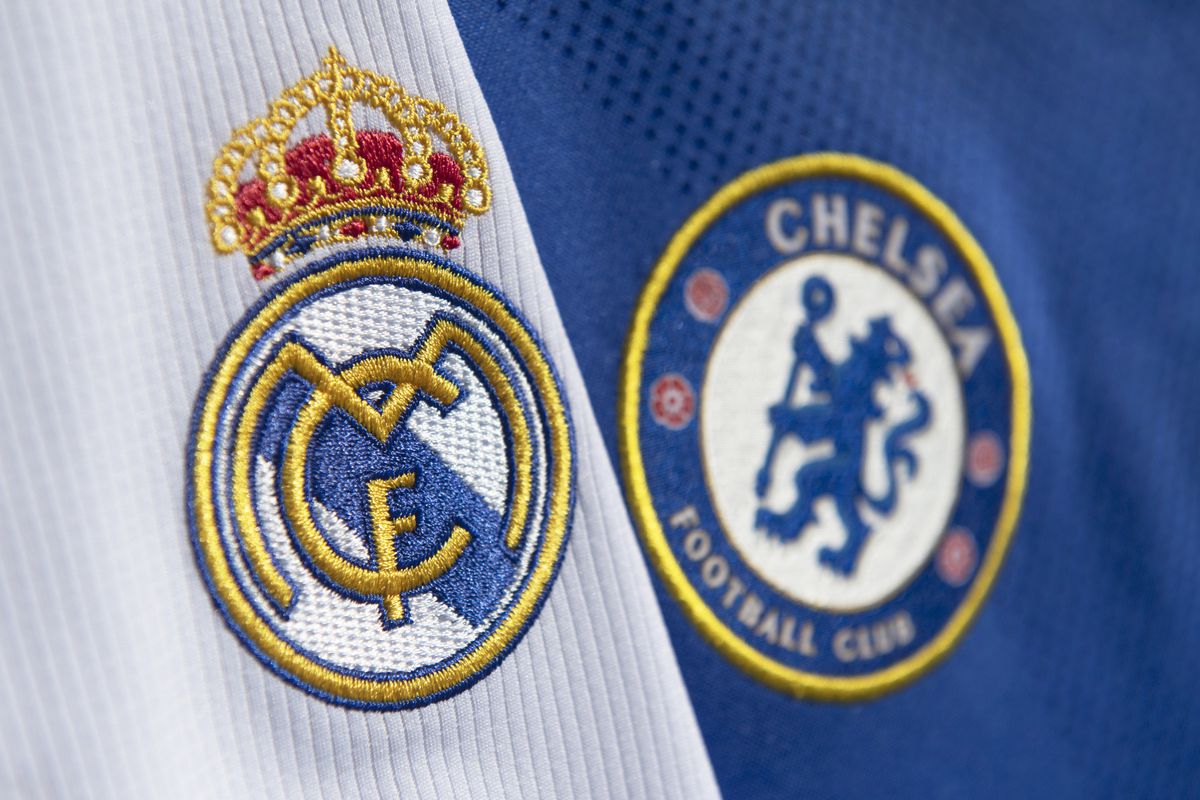