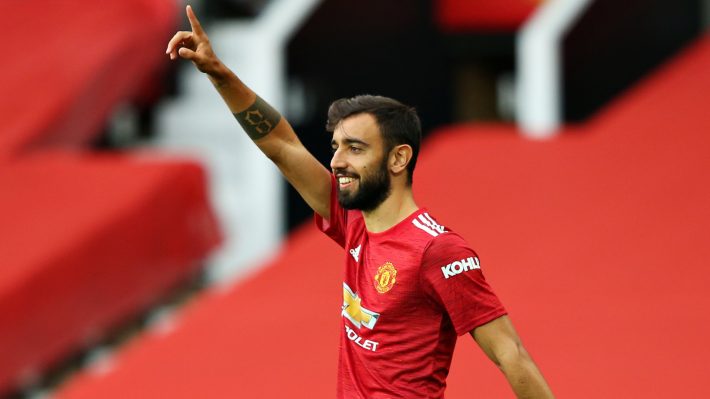 Manchester United and Portugal midfielder Bruno Fernandes has reveal he will love to manage the Reds in future.

United midfielder Bruno Fernandes reveals he will like to manager Manchester United when he is done with his playing career as he claim football is in blood.

The Portuguese who arrive from Sporting Lisbon last season and help turn things around at the club and have also been impressive this season.

Bruno in an interview has stated he thinks a lot and he doesn’t know the club he will manage but will be happy to coach United in future.

The Midfielder also said what he feels for football will make him remain in it because of the passion he has for it.

“But I think I would like to be a coach in the future. I’m not sure but for what I feel for football, for the feeling I have, I think I have to continue to be inside of football because my whole life is about this. So I think, in the future, it needs to be with football too.”

The Reds no.18 believes that the team is improving and also praise Ole Gunner Solskjaer for improving the team since his arrival.

“I think, honestly, the team has improved a lot since I arrived,” he said. “I feel the improvement but I think the team is improving since the coach [Ole Gunnar Solskjaer] arrived. He’s trying to put his hand on the team and make it better and better.” 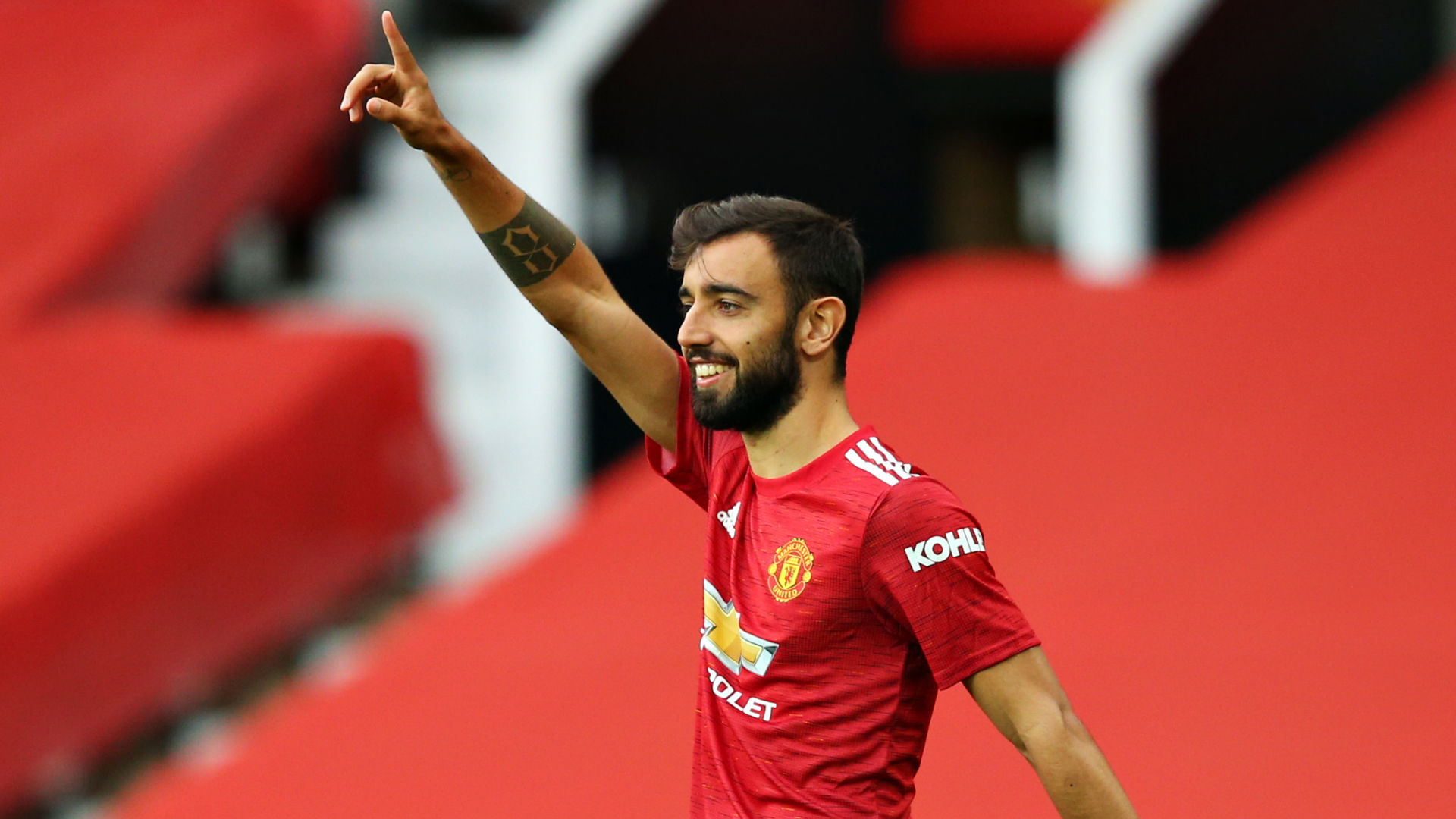