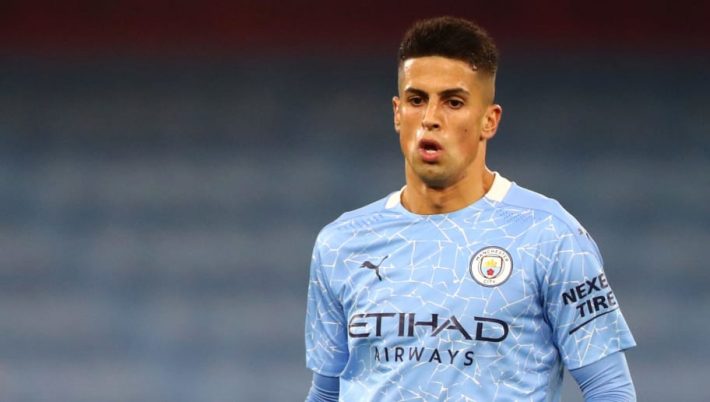 Joao Cancelo hails his manager ahead of the PSG clash in the Champions League, the defender says he makes work easy for the team.

The defender admits that they are prepare for the clash against the French team and thank the manager for it.

Cancelo in an interview stated that the Champions League is extraordinary where best teams and best players are played against.

The Portuguese hails Guardiola for making work easy for the team by improving their level.

“You play against the best players, he said, “the best teams and that is what a player is looking for.

“In my opinion Pep is one of the best coaches in football history, he helps the players to improve their level – not only me but other players too.

“For me, this is the difference a coach can make as he is excellent at preparing the team for the games. He makes not only my work easy but also for my team-mates.”

City  claimed a Carabao cup as and it was reported by Sportscliffs earlier how it has affected the mood of the camp.

Manchester City will be playing the French club away from home in the first leg of the Champions League. 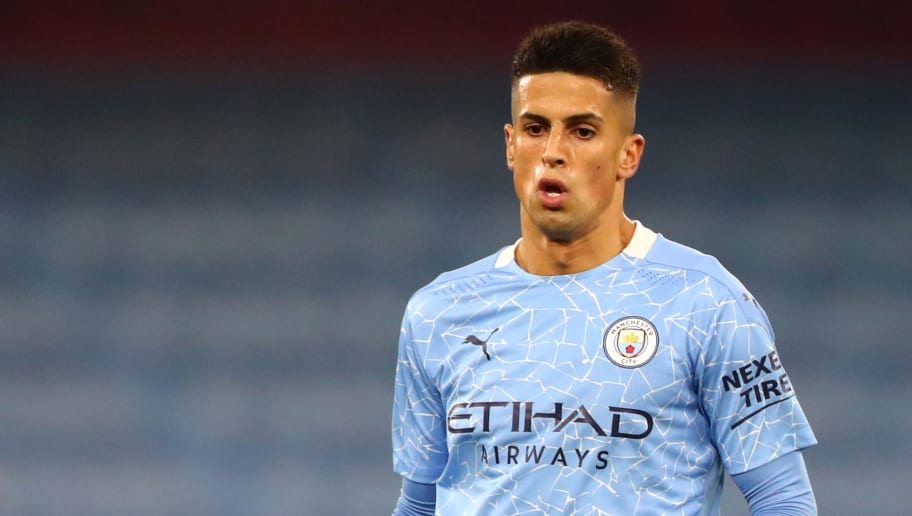