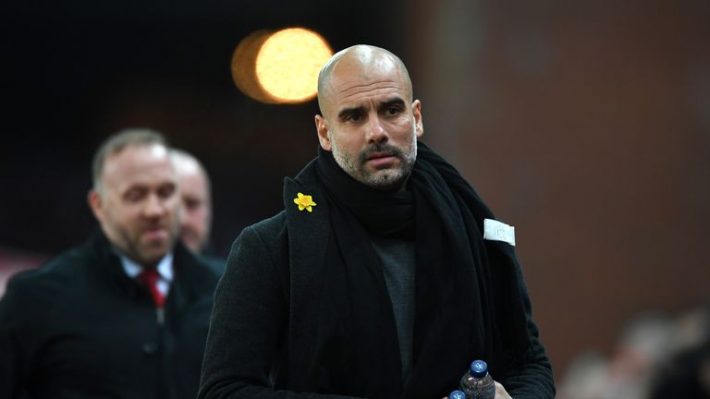 City’s boss Pep Guardiola reveals that he expect a tough test against PSG, but claims they are ready for it.

Manchester City boss Pep Guardiola admits that he expects a tough game against French team PSG in the first Leg of the Champions League semifinal.

The French team made it to the final last season before he was defeated by holder Bayern Munich in Portugal.

Guardiola believe that there is quality in the French team and also said they will have long period of dominance in the game.

He further stated that they are in the semifinal of the Champions League for a reason and doesn’t expect his side to play an average team in the stage.

The Catalan said he took some lesson from Johan Cruyff which says enjoy the game, enjoy the responsibility and enjoy the pressure.

The Manchester club beat Tottenham in the Carabao cup and the manager has revealed the mood in City’s camp.

“Everyone is fit and ready and happy, I think,” he said. “All of us are happy.

“As a manager,he continued, “I am grateful to have this opportunity to be there. For Real Madrid, Barcelona and Bayern Munich, who have many Champions Leagues in their cabinet, sometimes it is normality to play these games.

“For us it is new and we are incredibly grateful to live it. It is the first time [in the semi-finals] and it’s so nice to go to Paris.” 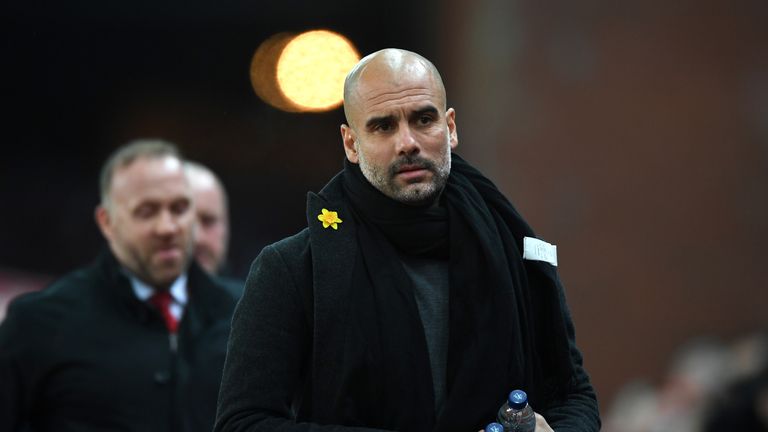