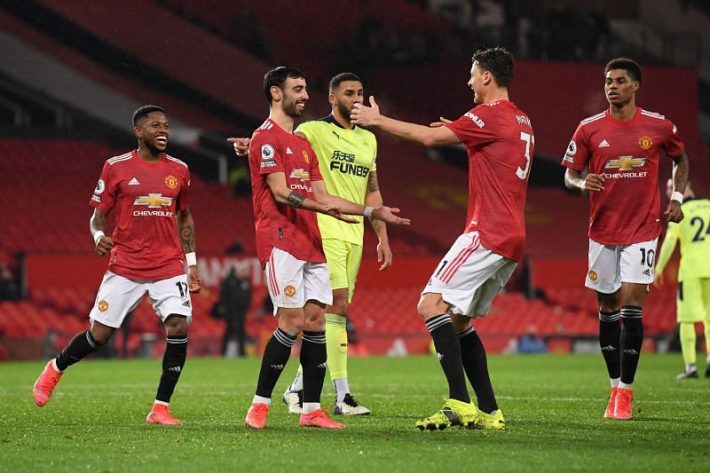 Manchester United will play Italian side Roma in the first leg of the Europa League semifinal, these are the things you need to know before the game.

Manchester United head coach Ole Gunner Solskjaer has confirmed in an interview that he didn’t lose any player in the last game against Leeds and also said Eric Baily and Marcus Rashford are in available for selection. Phil Jones and Anthony Martial remains long time absentee.

Former Manchester United defender Chris Smalling is expected to be available for the Old Trafford return after he was recently out with thigh injury.

Former Chelsea and Barcelona forward Pedro will be sidelined through injury, while Riccardo Calafiori and Nicolo Zaniolo have also not travelled to Manchester. Gianluca Mancini will also miss out through suspension.

Manchester United have met Roma 6 times in the UEFA Champions League and the Reds have lost only once, drew 1 and won 4.

Manchester United have lost one of their last 12 games to an Italian side in the European competition.

Roma will be looking for their first away European win against an English side since they defeated Liverpool in 2001. 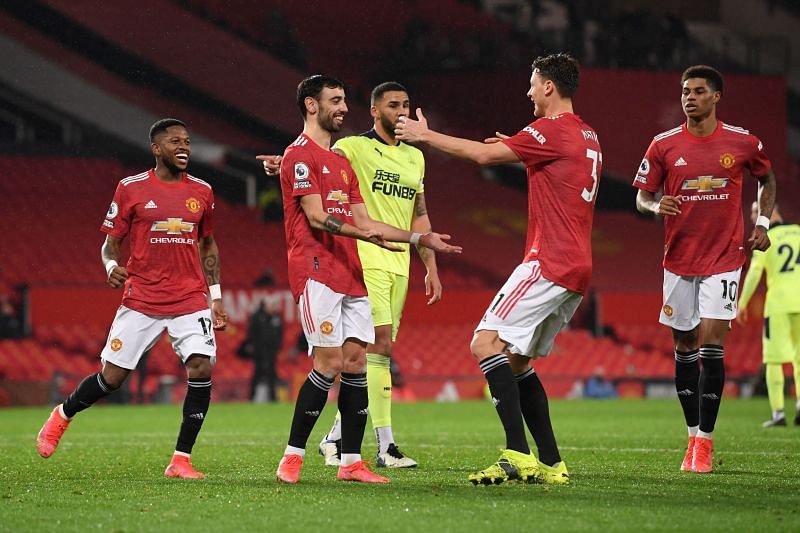