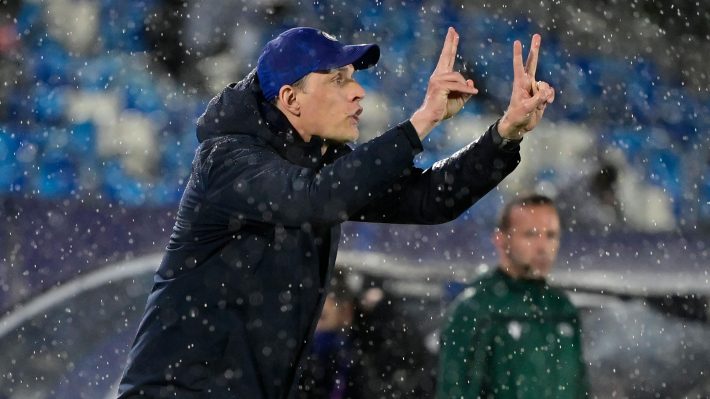 The Blues boss Thomas Tuchel admits they were out of luck as they could have won the game against Real Madrid.

Chelsea head coach Thomas Tuchel insist they went out of luck against Real Madrid in the first leg of the Champions League.

The Blues found the back of the net first against Zidane side but conceded a goal 15th later in the first half of the game.

Tuchel in a post-match interview claim is side should have won the game in the first half but they were unlucky.

The German was disappointed they conceded from set piece as he claims that they defended well in the game.

The former PSG manager praises the performance of his players in the game as they had put more effort defending as a block.

“When we saw the line-up we had a quick talk in the dressing room to slightly change the moments against the ball, the manager said, “like who has to do what with the two strikers and the three in the middle. We had to adapt where we could push out, but only defensively. Offensively it didn’t change much.

“We wanted to impose our style and wanted to wait for what happens on the pitch, to see if we found the spaces that we predicted, and it went pretty much like that.

“It’s like this sometimes, you have to adapt, and the team did that very well and I am happy overall with how we tried it. We gave our everything and we got a more-than-deserved 1-1, so we will try again next week.” 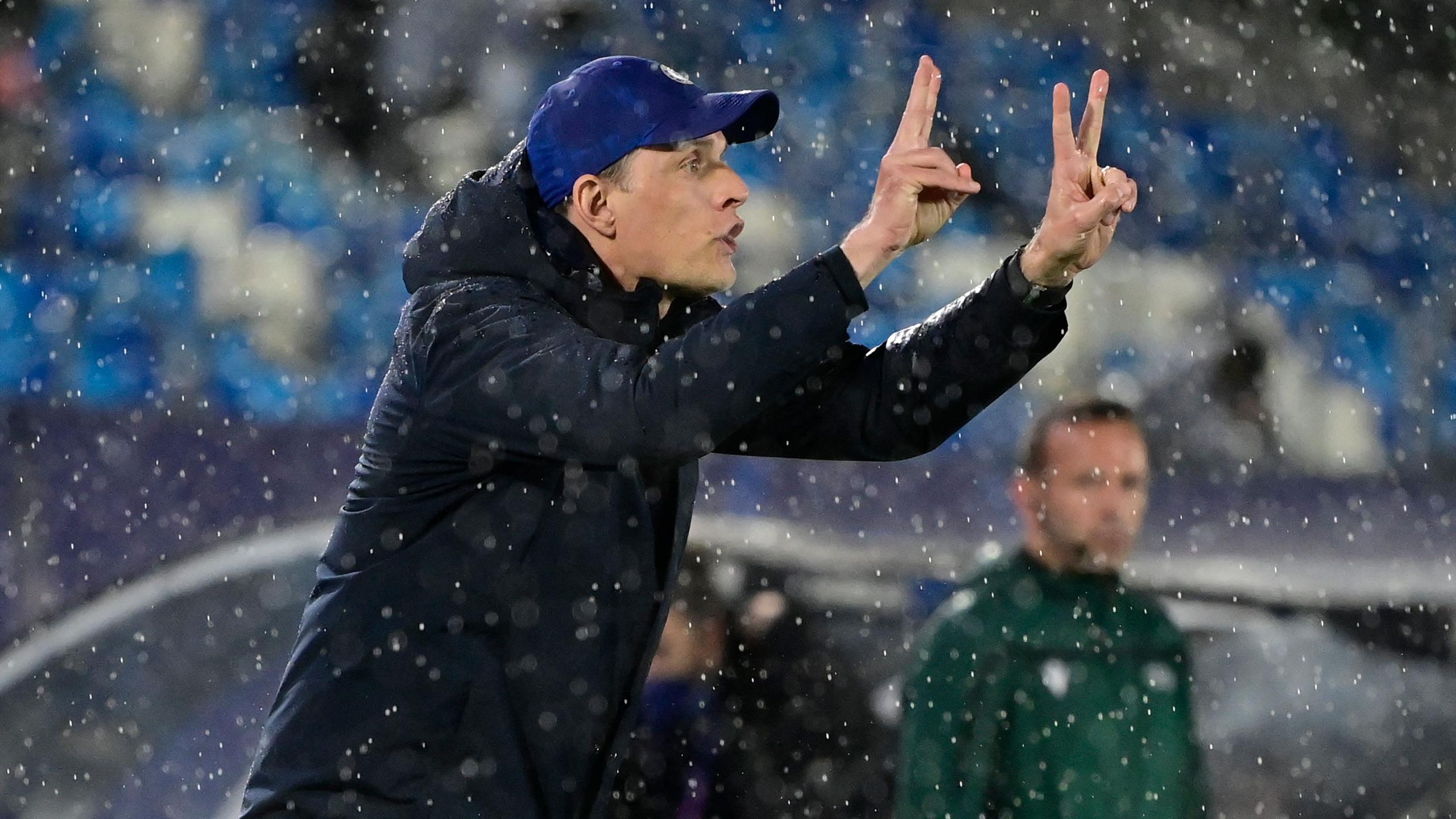