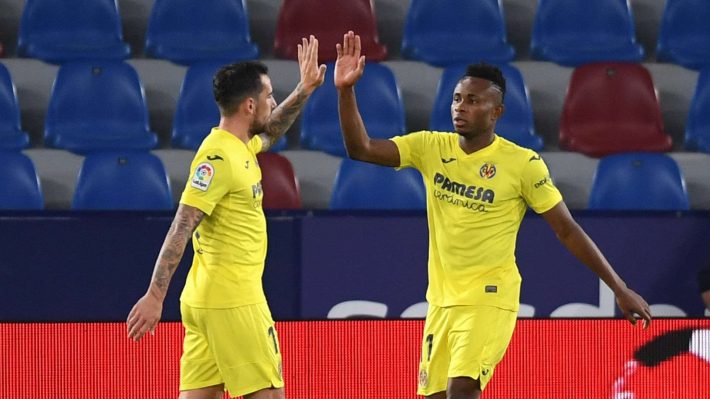 Spanish team Villareal will host London side Arsenal in the Europa League semifinal and these the things you need to know before the game.

Villarreal manager and former Arsenal head coach Unai Emery has almost a full squad to select from. Vicente Iborra is out with knee injury. Former Arsenal midfielder Francis Coquelin is also fit and might be selected to face the Gunners.

Arsenal skipper Pierre-Emerick Aubameyang could be back for selection after he missed four games for the Gunners due to malaria, Alexandre Lacazette could also feature for the London side after overcoming hamstring complaint.

Arsenal are yet to beat Villarreal away from home after playing draw in both encounters.

Arsenal have reached the semifinals of European competition 10 times.

Arsenal have lost 1 of their previous European semifinals first leg.

With the availability of Skipper Aubameyang and fellow forward Lacazette the Gunners are expected to be strong in front of goal. Sportscliffs prediction 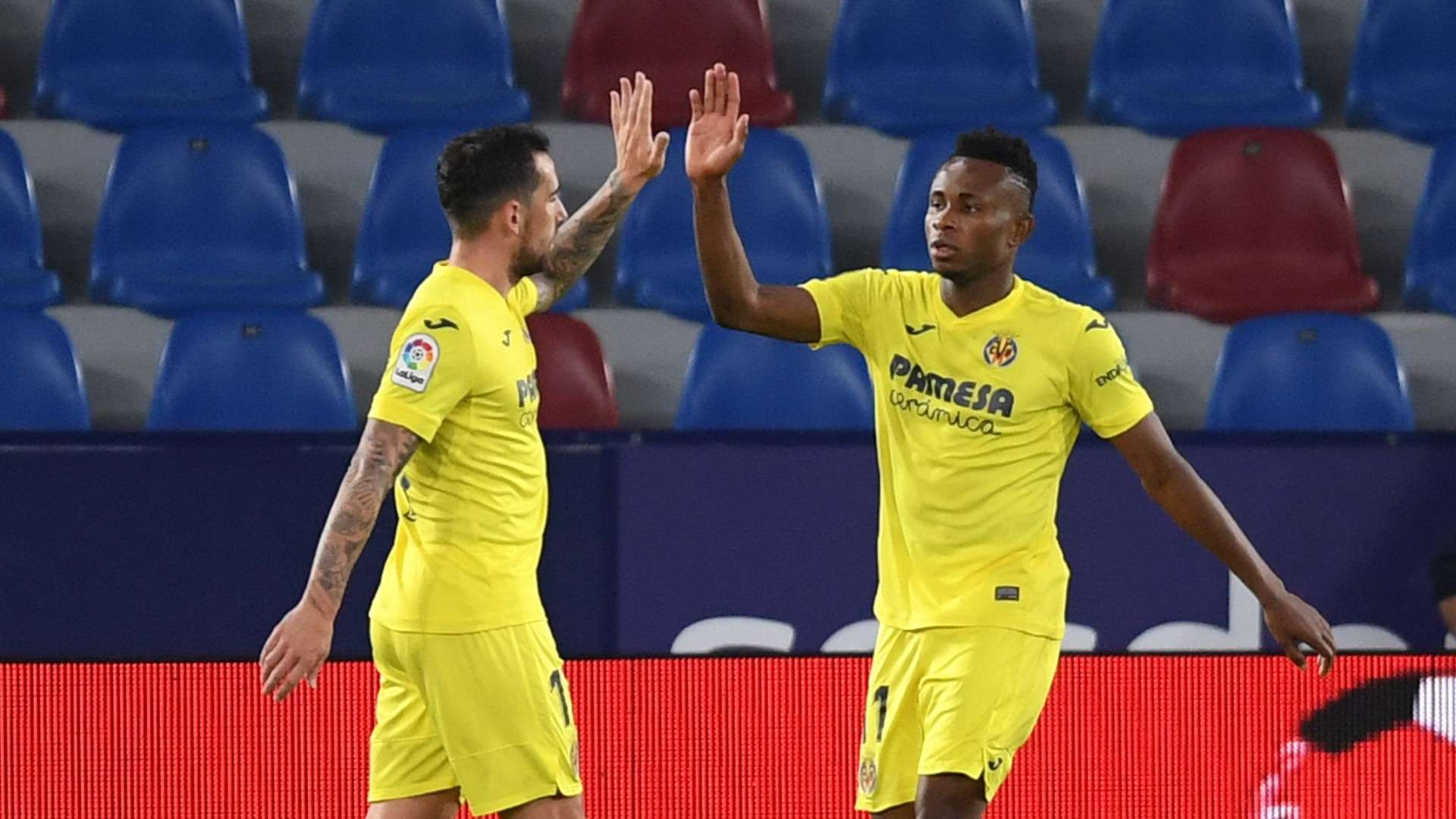