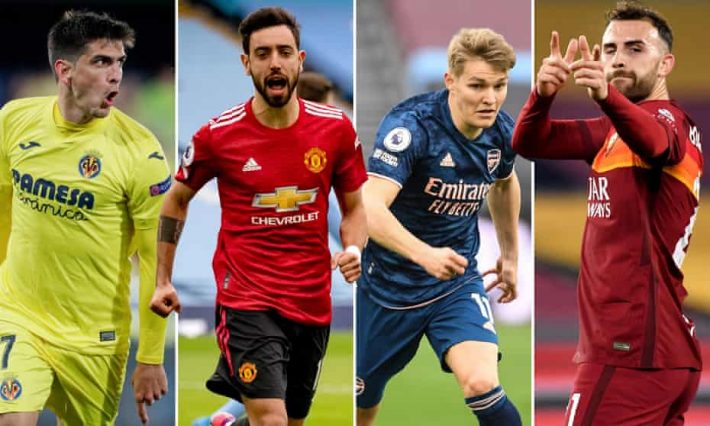 United put 6 goals past Roma at Old Trafford as Arsenal suffers in the hands of Villarreal.

Manchester United put 6 goals past Roma in the Europa League semifinal as second half goals from Cavani, Bruno, Pogba and Greenwood gave the Reds an advantage in the competition.

Bruno Fernandes scored first in the first half of the game before Roma responded with two goals.

United came back from two goals down in the second half after falling behind in the first have of the game at Old Trafford.

Villarreal beat Arsenal 2-1 in the first leg of the Europa league semifinal as Emery side will go in to the second leg with an advantage.

The Spanish side scored the first goal in the opening 5 minutes of the game and also got the second in the 29th minute of the game.

Arsenal Ceballos received the second yellow card in the57th minute of the second half to reduce the Gunners to ten men.

Arsenal pulled one back through Nicolas Pepe’s penalty to give the London side an away goal. 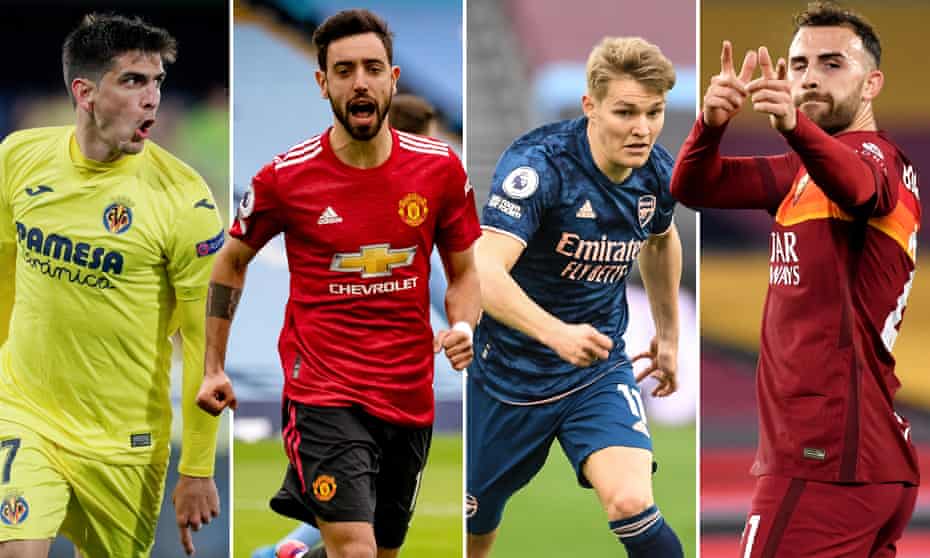