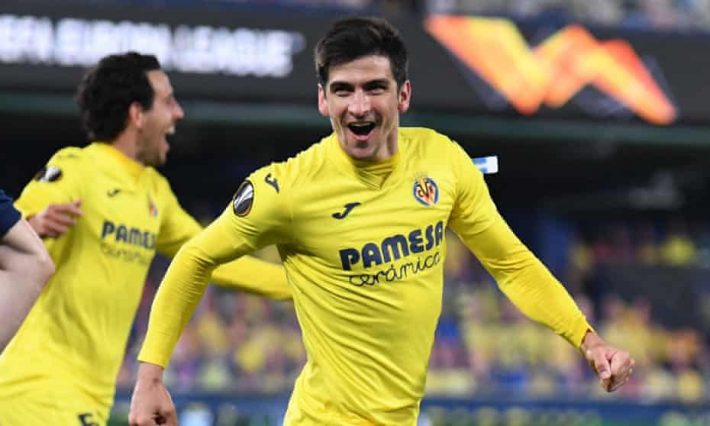 Moreno proud of his team and insists they need to stay focus in other to get to the final and also continue to make history.

Gerard Moreno his proud of his side as they prepare to play Arsenal in the Europa League semifinal, he claim he is privileged to be where he his.

The no.7 has stated how excited they are with the competition and says they are focus and knows what it takes to play in the European semifinal.

Moreno also stated that they need to work hard in other to get to the final of the competition as they want to continue make history.

“Reaching the semi-finals of the UEFA Europa League is something to be proud of. There are a lot of players who’ve come from the academy in this group. I’m privileged to have got to where I am. We’re excited, hungry, and we want to take one more step.”

“We’re all excited with this competition. We’re focused and we know what playing in European semi-finals means. We’ve got the chance to get to a final in front of us. It’s a complicated challenge, but we want to continue to make history and that will happen if we perform at a high level in this tie.”

“We need to be focused, give 100% and look out for every detail. These high-level matches are decided by small details, and we need to try and make sure that, through hard work, they fall in our favour.” 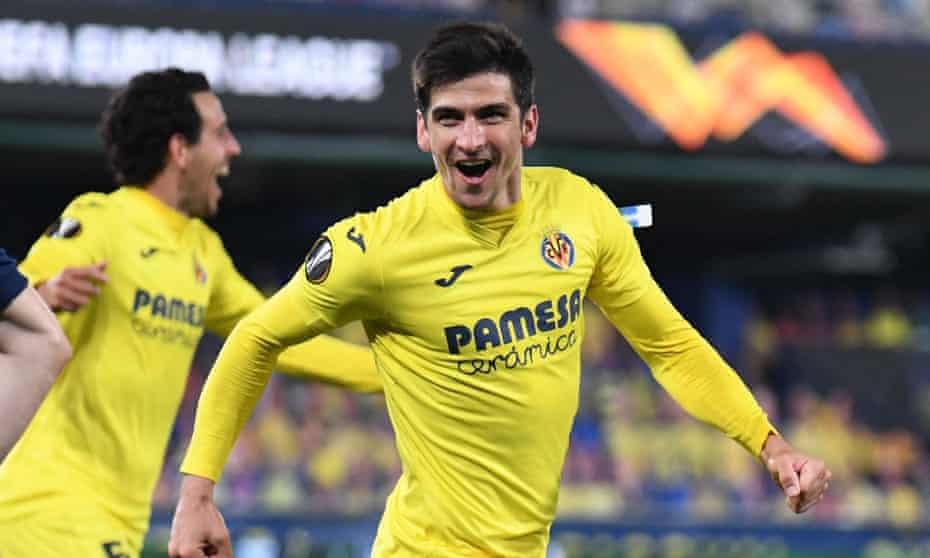