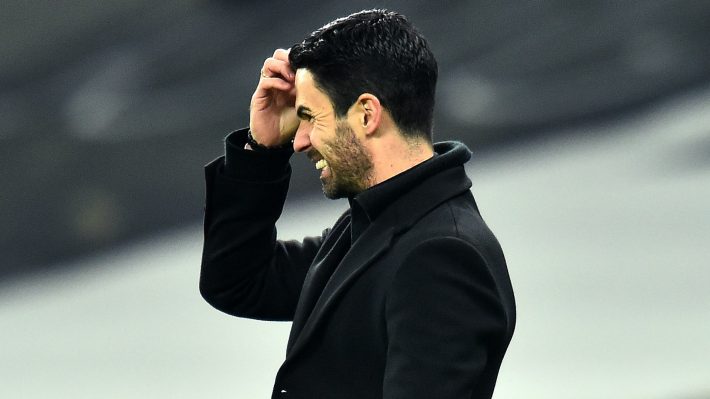 Arteta thought approaching the game against Villarreal without a striker would have been the best but they got confused in less than 5 minutes.

Arsenal manager Mikel Arteta played with out a striker in the first half of the game against Villarreal in the Europa League semifinal.

Emile was deployed as a false 9 in the game but Villarreal disorganized the plan before they could think.

Arteta stated in an interview after the game that he thought playing without a striker was the best way to approach the game has it became difficult after 4 minutes of the game.

“It’s the way we prepared for the game,” He said. “It’s the decision that I made, thinking that it was the best way to play, but the game was conditioned after four minutes so it was difficult to assess whether it would work or not. Conceding from the set piece as well also changed it and after, we had to approach it in a different way.

“One of the main reasons [that it didn’t work] was that after conceding the goal, we disorganised ourselves. In the high press we were really stretched and we didn’t have the right people in the right spaces and then we were open.

“We didn’t give ourselves the chance even to get set in the final third to do what we wanted to do, because we were imprecise on the ball as well. Overall, it was not the best.

“ We started the second half with the same players in a completely different way. We played with three strikers and we didn’t score many times in the season, so it’s a decision that I made and that’s” 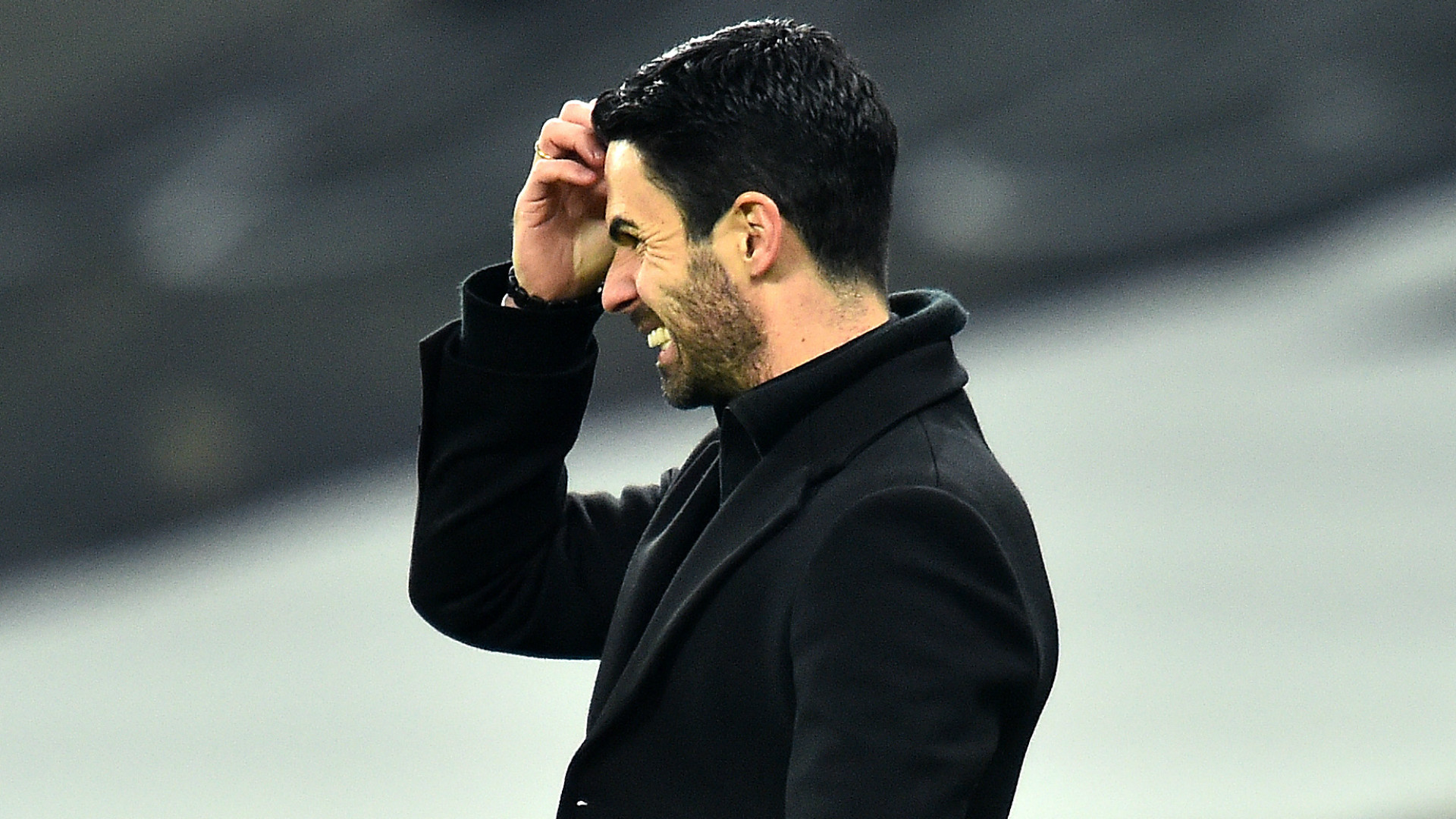