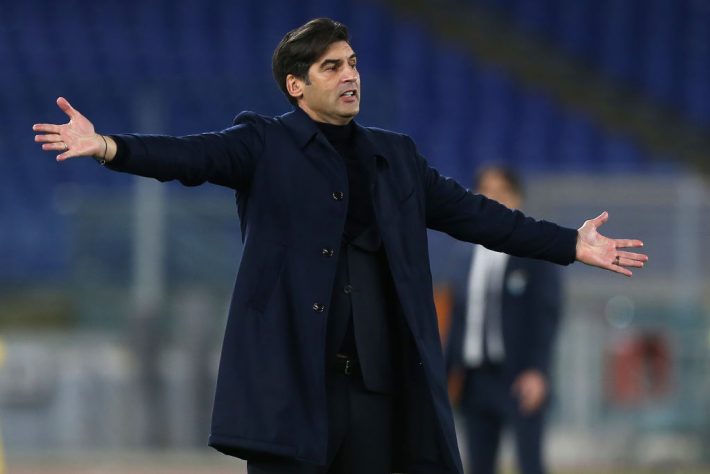 Fonseca admits early substitution cost them the game as he claims it not easy to play against a team like United without making changes.

Roma manager Paulo Fonseca admits that the English side Manchester United are very difficult to play against.

The Romans squandered a first half lead against the Red Devils as they were conceded 5 goals in the second half of the game.

Fonseca stated after the match that they couldn’t make changes after the early substitution which cost them, as it is very difficult to play against a team like United in that situation.

“It’s a tough one, obviously. We did well in the first half, but unfortunately we didn’t come back out for the second half.

“We were up against it a bit, because we lost three players to injury and so we couldn’t make any more substitutions. Later on both Amadou Diawara and Chris Smalling were battling issues. So it was a really tough second half for us.”

“After a first half performance like that, it’s hard to explain why the team came out again without the same aggression, giving up too much space and making lots of mistakes.

“When Manchester United scored their third goal we couldn’t find the mental strength to get back on our feet. But it’s not easy to play against a team like United, especially when you can’t make any changes.” 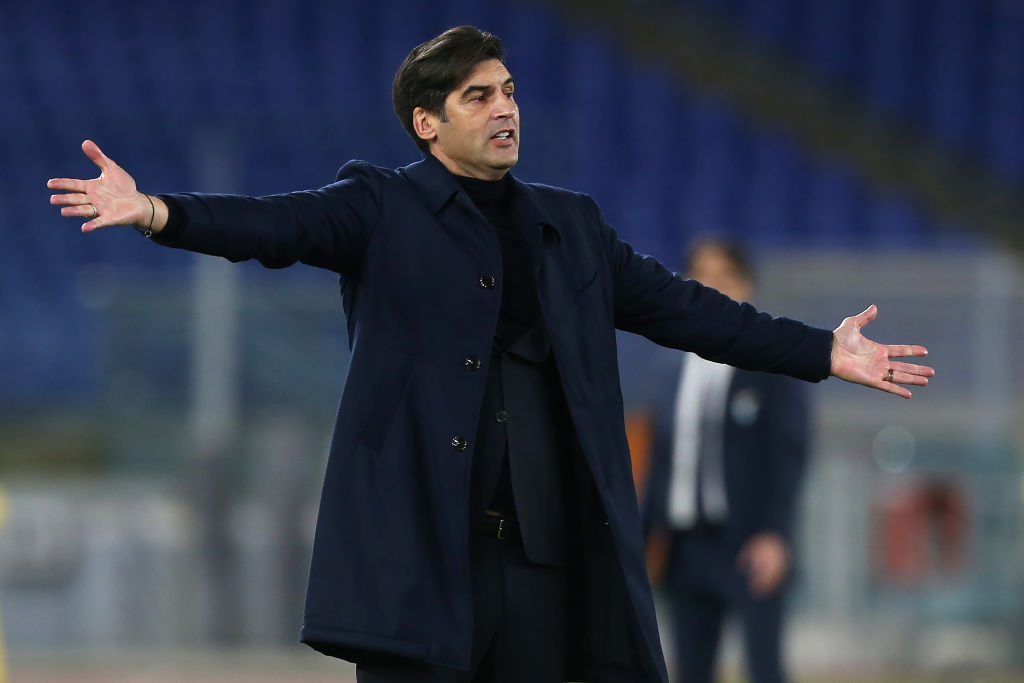