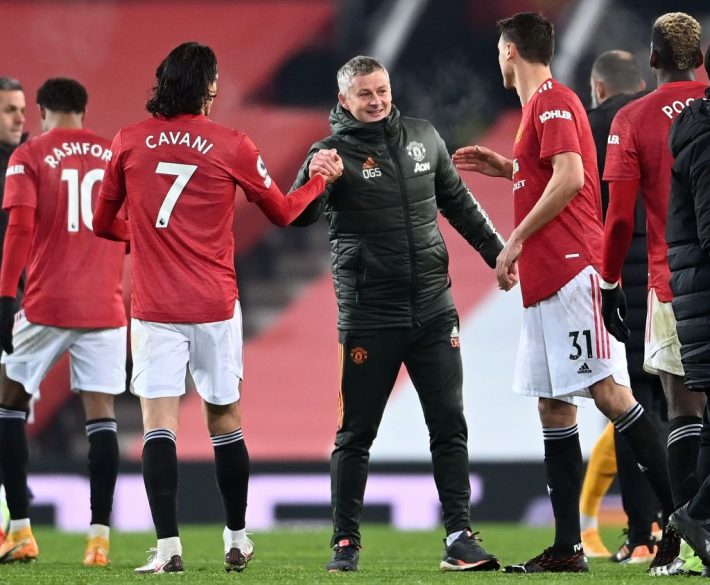 Ole insists that his side needs to focus in the despite a convincing win in the Europa League against Roma.

United have 4 goals advantage in the Europa League semifinal and are in a commanding position as they will be head to Italy for the second leg next week.

Ole have insists that his side needs to concentrate more as he will not underate the quality of the Romans as they score 2 goals from 2 chances.

The Reds went behind after scoring first in the first half but responded well in the second half and the Norwegian says he is happy with his players response.

“We did well, but we know they’ve got quality” Ole said. “They scored two goals with two chances [in the] first half, two moments that we gave them.

“They did the same to Ajax; they didn’t have loads of chances but they score. In Rome, a team will get four, five, six chances against you anyway. Very pleased with the response, the second half was very good.”

United boss also hails the quality of his players for taking advantage of their chance in the game.

“We know we’ve got creative players,” Ole said. “I know we’ve got players who create big moments and chances. It’s about getting them up there in positions.

“Paul, I think is very good in that position [on the left-wing]. You’ve got the foundation behind him [with Fred and McTominay]. Marcus, Edi, Bruno, Paul… against any players they will create chances, so it’s about taking them. That’s the difference today; we took most of our chances.” 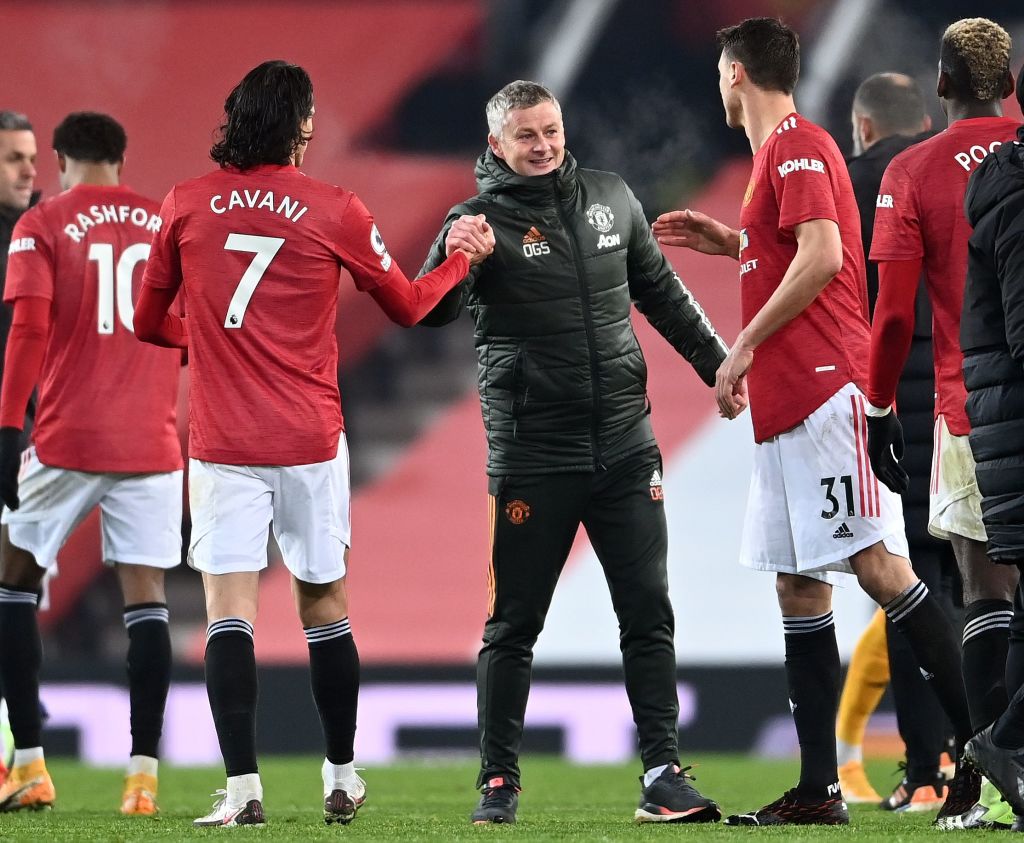