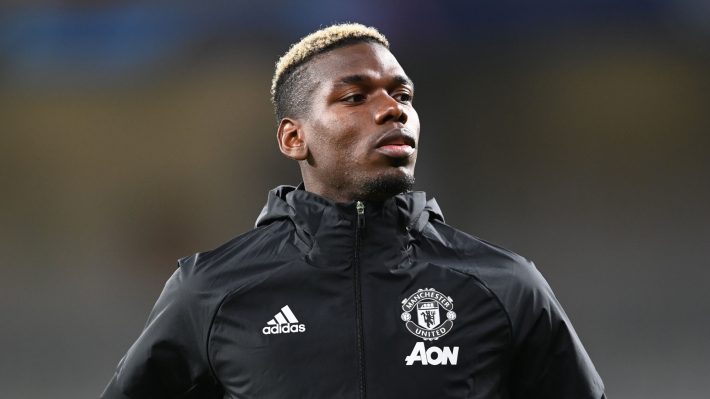 Pogba wants the Red Devil to keep the momentum and the winning mentality has they have one more leg to go to qualify for the Europa League final.

Manchester United midfielder Paul Pogba wants the Red Devil to keep the winning spirit high as they have one more leg to go through.

United ran riot on the Romans last night in the semi final of the Europa league coming back from 2-1 to win 6-2 in the competition.

Pogba who was on the scoresheet against the Italian insists that the Reds need to keep the momentum and the winning.

The French man claims that the result was a positive one but admits that the work is just half done.

“For sure, the result was positive but it’s not finished yet,” he told the media after the game.

“It’s one more leg to go through so we are going to have to stay focused and play the next game with the same mentality.”

Pogba was judge for a hand ball in the 18-yard box which gave the Romans their penalty that led to their first goal, the former Juventus player said: “I try to tackle, and be the English guy. 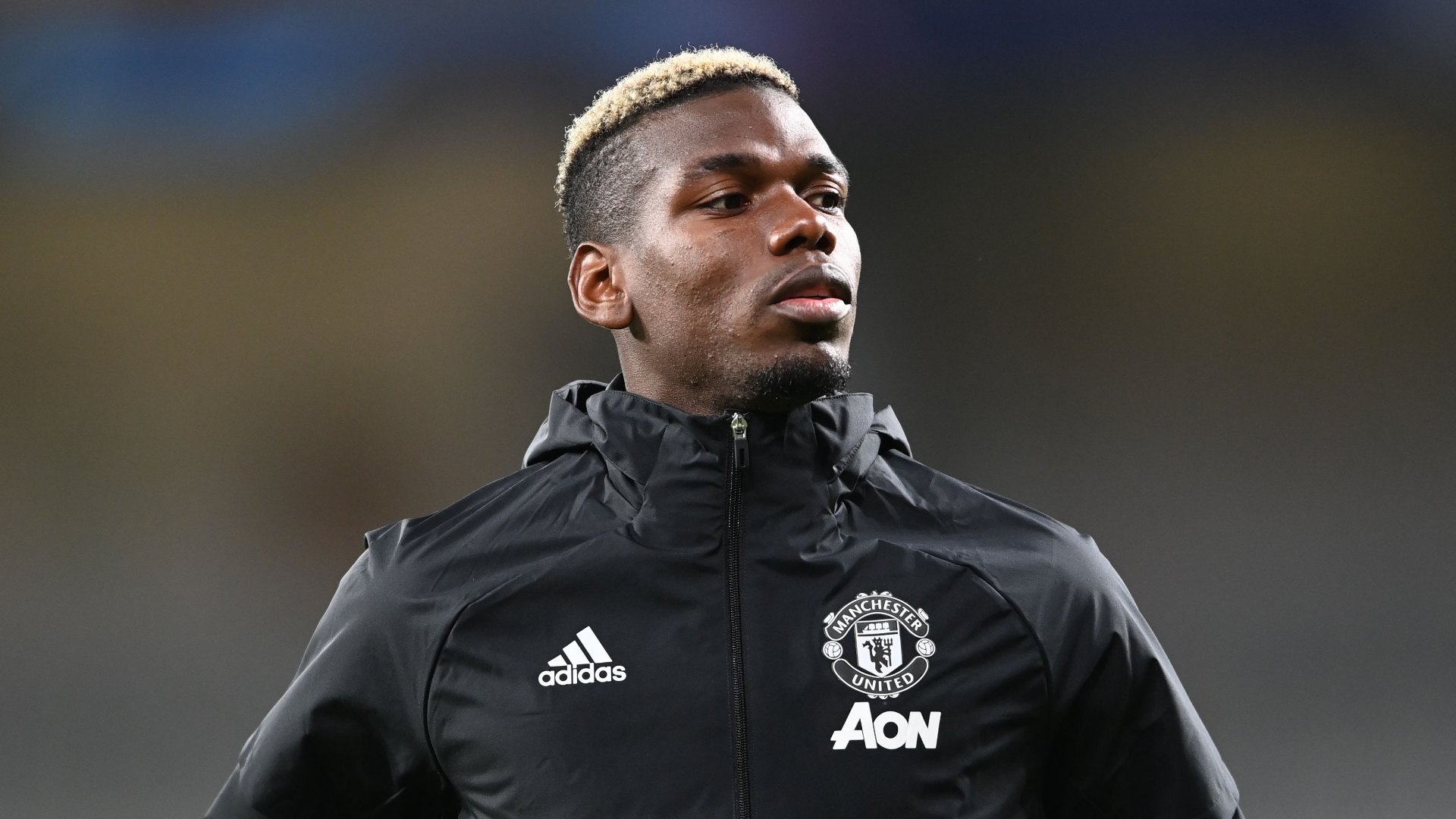